A new mod for Metroid Prime promises some serious upgrades to the “vanilla” experience of the game, introducing 4K visuals, 60fps gameplay, and a host of new textures, assets, and lighting upgrades.

The mod, called ‘MPR Phaze 1’, is available now but will require players to own a copy of either Metroid Prime on the Gamecube, or Metroid Prime Trilogy on the Wii.

It uses a custom version of the Dolphin Emulator to introduce the upgraded features, with the team behind it claiming that the endeavor is entirely legal since the mod doesn’t include any Nintendo-created assets.

Here’s a list of features from creator Samus Prime: 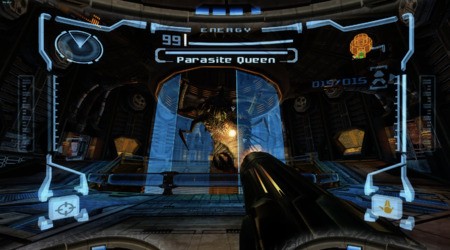 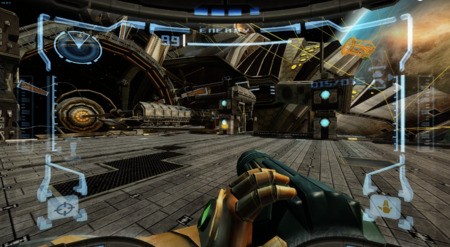 That’s not the only Metroid Prime news of the day; did you know that the game originally started out as a third-person shooter called ‘MetaForce’? Yeah, no lies – check it out. Not only that, it turns out Nintendo wasn’t even sure what a bounty hunter was prior to Metroid Prime. Hopefully they’ve got the definition down in preparation for Metroid Prime 4.

Let us know if you’re planning on installing MPR Phase 1 for that sweet 4K goodness in the comments below.