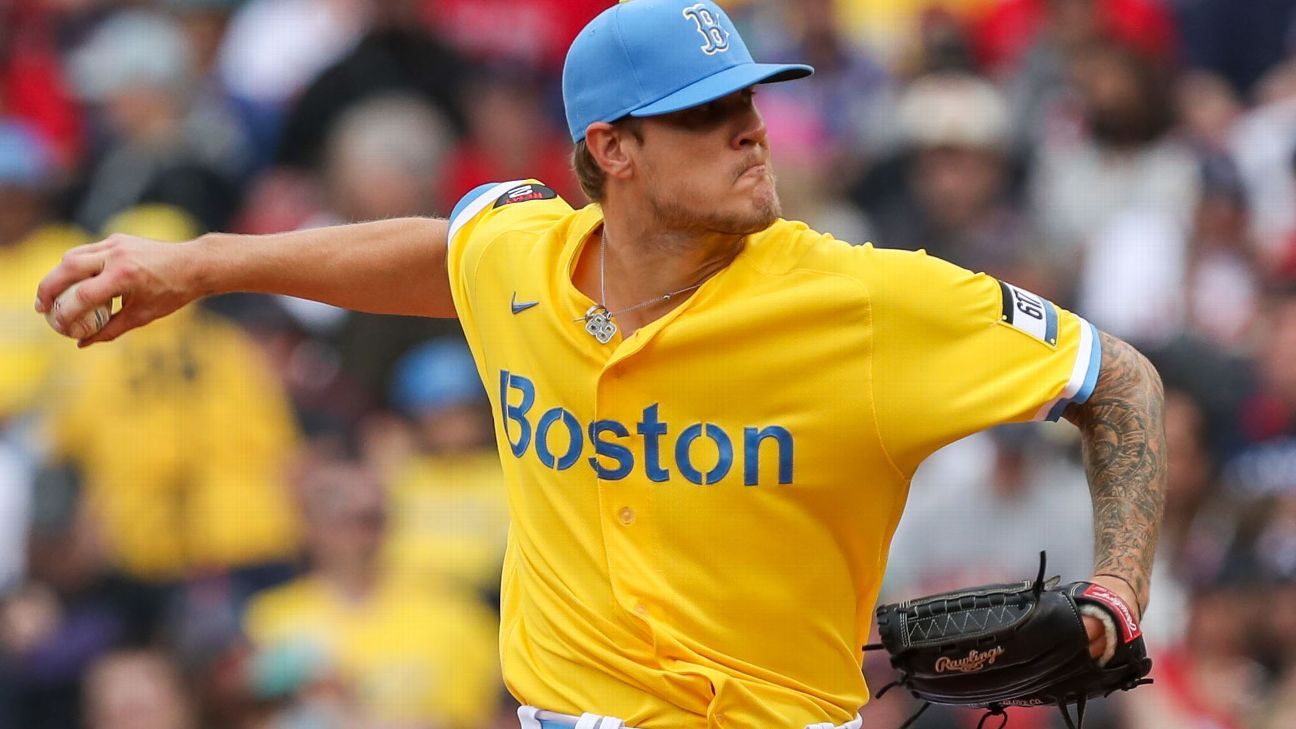 BOSTON — Manager Alex Cora said the Boston Red Sox expect to be without multiple unvaccinated players for an upcoming series against the Toronto Blue Jays in Canada.

Starting pitcher Tanner Houck told the Boston Globe on Sunday that he is not vaccinated against COVID-19 and won’t pitch during the four-game series beginning Monday, April 25. He would have been in line to start the second game.

To enter Canada, the Canadian government requires a person must have received a second COVID-19 vaccine dose — or one dose of Johnson & Johnson — at least 14 days prior to entry.

“I’m bummed that I won’t be able to make that start,” said Houck (1-0), who has been sharp in two starts this season, including a win over the Minnesota Twins on Saturday at Fenway Park.

Cora was asked after an 8-1 win over the Minnesota Twins on Sunday if he expected to be missing other players.

“Yeah,” Cora said. He was not asked a follow-up question and then ended the press conference.

Players sidelined by COVID-19 vaccine issues are not paid and do not accrue major league service time while on the restricted list.

The Oakland Athletics placed catcher Austin Allen and left-handers AJ Puk and Kirby Snead on the restricted list for their series in Toronto this weekend.

“I think it’s a personal choice for everyone whether they get it or not,” Houck told The Globe.

Major League Baseball is not alone in this issue with regards to travel to Canada. The NBA’s Philadelphia 76ers will be without guard Matisse Thybulle when their Eastern Conference playoff series vs. the Toronto Raptors heads north for Games 3 and 4.