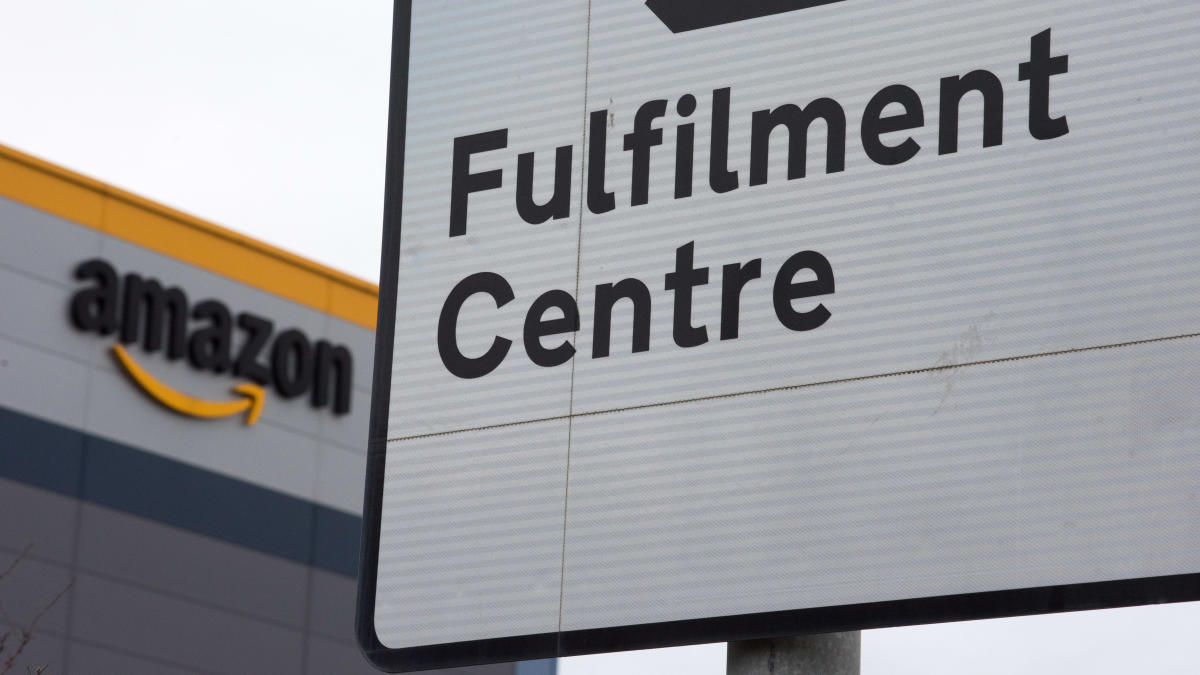 Brian Cheung: Amazon out with its annual shareholder letter. Andy Jassy, ​​the new CEO, it’s his first letter and he addresses a lot in it. But what’s getting a lot of attention is, obviously, the commentary from the company on the unionization efforts that we’ve been covering so closely over the past few weeks. An interesting statistic that Amazon owned up to in this letter talked about workplace injuries. And these metrics that we’re showing you are per 100 workers.

And apparently in the warehouses that Amazon runs, they have about 6.5 injuries. That’s above the industry standard of 5.5. And at the other hand, the letter also points out that courier and delivery injuries are a bit below industry standards at 7.6 compared to the industry average of 9.1. And the company saying, quote, “this makes us about average relative to peers, but we don’t seek to be average. We want to be best in class.” But, Akiko, I’m not sure that commentary is enough for workers.

AKIKO FUJITA: Yeah, that’s turning a negative into a positive. I see what Andy Jassy did there. He didn’t necessarily address the unionization head on, as you wouldn’t expect in the annual shareholders letter. But he did kind of highlight what Amazon has been highlighting about their pay, for example, saying they’ve increased hourly compensation to start, about $18 an hour. They’ve got good benefits. They’ve got a good 401(k).

I mean, these are all things that we have heard from Amazon, but the reality is that Amazon is hiring up so quickly– and we heard from Andy Jassy this morning saying in an interview that they just can’t hire all the people in the places they need. That’s just the reality of where things stand right now. Now, there is some acknowledgment, Brian, to your point, on some of those concerns that those workers who’ve pushed to unionize have addressed.

And I want to read specific part of this letter where he says we have been dissecting every process path to discern how we can improve. We have a number of programs in flight, but we still have a ways to go. We’ll approach it like we do other customer services. We’ll keep learning, inventing, and iterating until we have more transformational results.

AKIKO FUJITA: Jeff Bezos set the bar high with a very first shareholder letter, which, by the way, everybody still talks about. So Andy Jassy doing his best to channel Jeff Bezos. He is, of course, his own man, but it’s a tough act to follow.