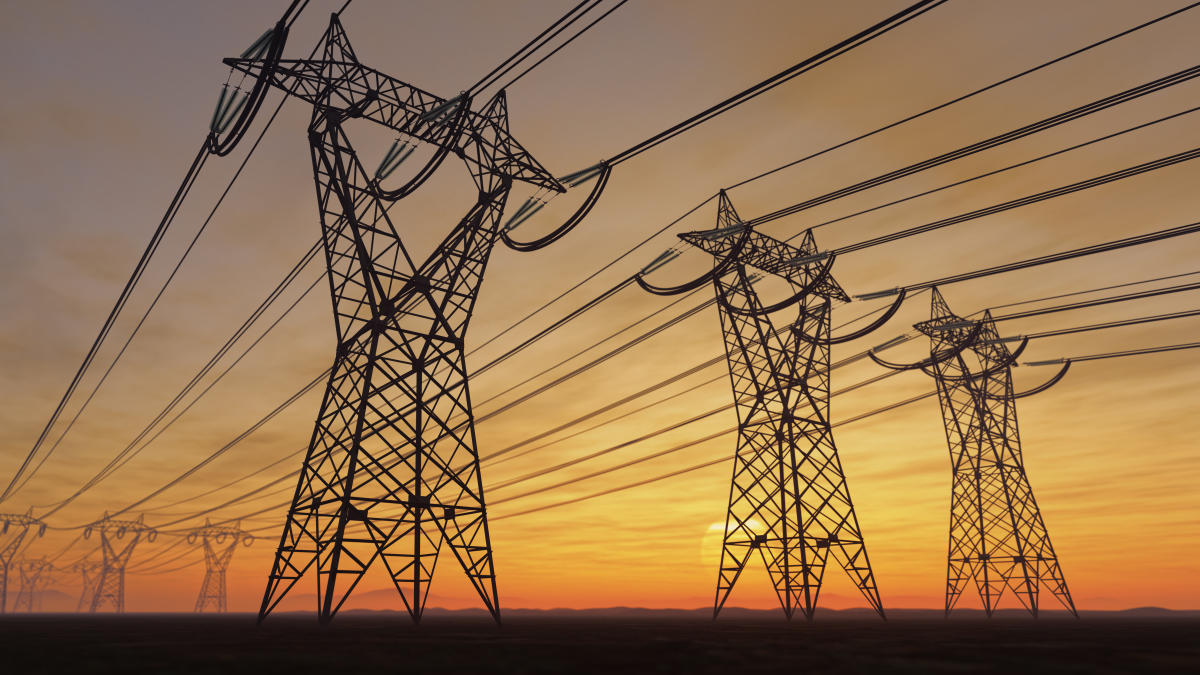 Analysts have been looking to the energy sector to jolt the market back to life as the US economy continues to exit the current low-interest rate environment.

“I’m actually very bullish on materials and even more bullish on energy moving forward,” Aptus Capital Advisors Portfolio Manager David Wagner told Yahoo Finance Live. “So if we go back to later periods in the early 2000s and other periods where we actually saw rising rates, so the Fed tightening, you still saw defensive outperformance.”

The Energy Select Sector SPDR Fund (XLE), an exchange-traded fund consisting of companies that sell oil and natural gas or energy equipment and services, reached a 52-week high during yesterday’s rally before falling more than 2% on Thursday.

Markets dipped Thursday, relinquishing gains made in a bullish trading session Wednesday as investors priced in the Federal Reserve’s first half-point rate hike in over twenty years. The S&P 500, Nasdaq, and Dow Jones Industrial Average all fell on Thursday after the Fed announced it would begin reducing its balance sheet — which currently amounts to $9 trillion — beginning June 1. The plan was mostly in line with consensus Wall Street estimates.

“Credit spreads really, in our modeling, are ground zero,” Roberts said. “If we see another risk-off episode that pushes high-yield spreads, in particular, wider, then that really is the catalyst that would be there.”

It remains to be seen whether or not that catalyst will occur, though the stock market has shown no trouble throwing investors unforeseen risks to consider, especially in recent memory.

Energy companies may be uniquely positioned to benefit even as other companies suffer from monetary tightening, Roberts noted.

“We don’t worry so much about the Fed part,” he said. “What we worry about are credit spreads. That really is the nexus of all these pressure points at the moment … And interestingly, it’s counterintuitive, but the mathematical relationship at the moment shows wider credit spreads is actually of benefit to XLE.”

The energy sector is currently under-owned in the market right now, Wagner said.

“And what we’ve been saying about energy is it might be a little bit overbought right now, but it’s fully under-owned,” he said. “If you look back over the last, say, 40 years, the average weight in the S&P 500 for the energy sector is closer to 11%.”

Energy is currently only 3.7% of the S&P 500, as the information technology, health services, consumer discretionary, and financial sectors compose well over 60% of the index’s weight. This year, the energy sector has by far outperformed all sectors in the S&P 500 as commodity prices have spiked following Russia’s invasion of Ukraine.

Energy companies are also notable for engaging in capital discipline, a practice by which a company forgoes large investments in capital expenditure and prioritizes returning cash to shareholders.

“The energy companies are coming out and saying, hey, we’re not putting in 125% of free cash flow back into the ground,” Wagner said. “We’re actually going to pay out 75% or 50% of the previous quarter’s free cash flow to investors through share buybacks, through dividends. So they have really changed their mentality that, ‘Hey, it’s not growth at any cost, we’re going to be diligent from a capital allocation plan moving forward.’ So we love energy.”