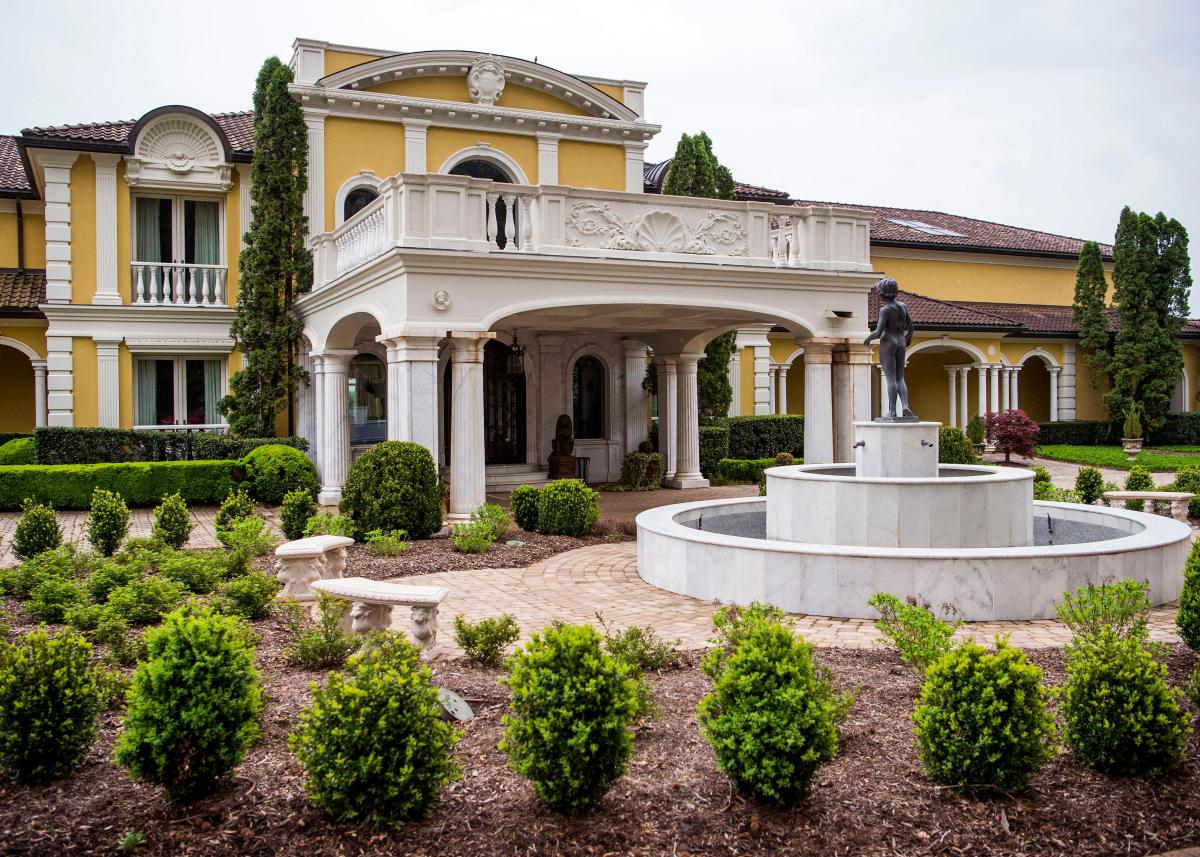 The teardown of the 40,000-square-foot, 86-room Villa Collina is just contingent on the Knoxville Utilities Board making sure all gas lines are empty, Sharon Bailey, a broker and representative of the property owners, told Knox News.

The property, located at 5628 Lyons View Pike, was purchased by LView Properties LLC for $6.5 million last October, according to Knox County property records.

Home: The median home price in Knoxville is unaffordable for a majority of residents

The property will be split into three lots for University of Tennessee board of trustees chair John Compton, Jimmy and Dee Haslam, and David and Annie Colquitt.

A look back at Villa Collina’s history

Mike and Deane Conley were the first owners of the Italianate-style mansion and built the house in stages between 1993 and 2000.

It is the largest house in Tennessee and the 84th largest in the country, according to the Villa Collina website.

The mansion has eight bedrooms, 11 bathrooms, a commercial grade kitchen and a three-story library, to name a few of the audacious amenities. Perhaps the most jaw-dropping room is the $5 million master suite, featuring Swarovski crystal chandeliers and $200,000 doorknobs.

Since the 2010s, the property has changed hands a few times.

Eric Barton, owner of Vanquish Worldwide, purchased it for $6.375 million in 2016 and invested about $3.1 million into energy efficient upgrades.

Villa Collina was then sold in 2020 Resolution Systems LLC for $11 million.

In December, an auction that gained the interest of people from around the country was held to sell items in the home before demolition. From stained glass panels to decorative bathroom fixtures, the auction was full of unique, luxury items.