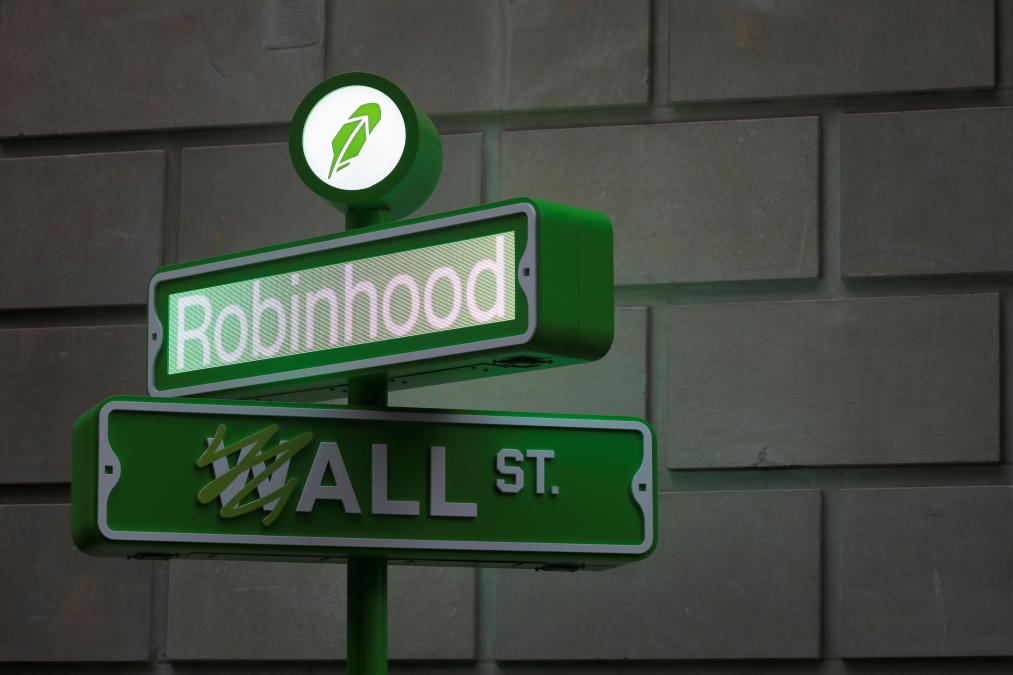 High-profile proponents of regulating the practice ahead, including best-selling author Michael Lewis.

In a new interview, Lewis said the SEC should make a “big change” on payment for order flow. Lewis, whose landmark 2014 book “Flash Boys” drew attention to the lucrative use of high frequency trading on Wall Street, said that brokers who use payment for order flow are “skimming rent” and “getting rich.”

When accepting payment for order flow, brokers accept smaller price improvement for trades in exchange for higher payments from the market makers that fulfill the trades — a practice that can amount to a small surcharge for traders, effectively nullifying the commission-free trading promised by some brokers.

“It’s really true that it’s cheaper to trade in the stock market now than it was a long time ago, when you paid a broker a ridiculous commission to execute your trade,” Lewis says.

To be sure, Robinhood is hardly the only broker that accepts payment for order flow. E-Trade, TD Ameritrade, and Charles Schwab (SCHW) are among those that deploy the practice.

“But it’s also really true that those pennies are unnecessary, and that when you add them up across the whole market, it is billions of dollars, and you have people getting rich in this way,” he adds. “These are examples of success to the rest of society, when really what they’re just doing is skimming rent.”

Last May, SEC Chair Gary Gensler hinted at potential new rules that would apply to Robinhood, market maker Citadel Securities, and others. In turn, Gensler told Baron’s three months later that a ban on payment for order flow was “on the table.”

Gensler reiterated his openness to a ban on payment for order flow in remarks to Yahoo Finance’s Brian Cheung in October.

“Do they have the political will to shut it down?” Lewis asks. “The last two administrations — this one and the last one — have been poking around at this trying to figure out what you do about payment for order flow.”

“I don’t think anybody really has any illusions about exactly about what’s going on,” Lewis says.