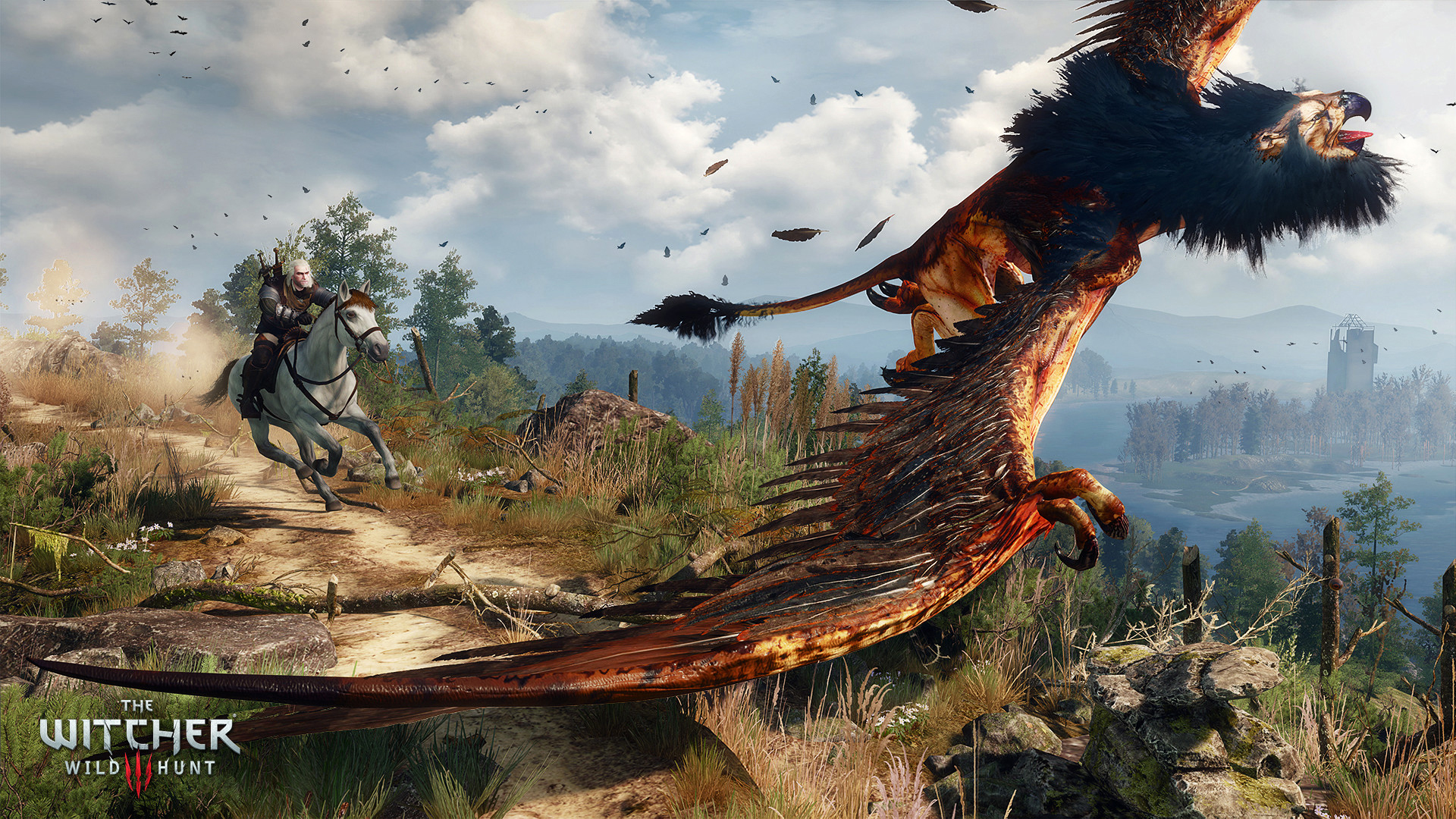 Don’t count on playing The Witcher 3: Wild Hunt‘s next-gen update in the near future. CD Project Red has delayed the free upgrade’s release “until further notice” after deciding to finish the project with an internal development team instead of Saber Interactive. The company wants to evaluate the necessary “scope of work,” according to a statement.

the Wild Hunt update was originally slated to arrive in the second quarter (that is, before the end of June). It would refresh the 2015-era game for PlayStation 5, Xbox Series X/S and PC with ray-traced lighting, faster load times and possibly other features taking advantage of modern hardware. This would be a “Complete Edition” with expansions and other content, including material inspired by Netflix’s witcher series.

It’s not certain what prompted the decision to drop the outside studio. This isn’t necessarily an attempt to avoid a repeat of Cyberpunk 2077‘s buggy launch. However, it wouldn’t be surprising if CDPR exercises caution. This will be the last Witcher release until the new title based on Unreal Engine 5 — a polished experience will make sure gamers have a favorable opinion of the series by the time the follow-up arrives.