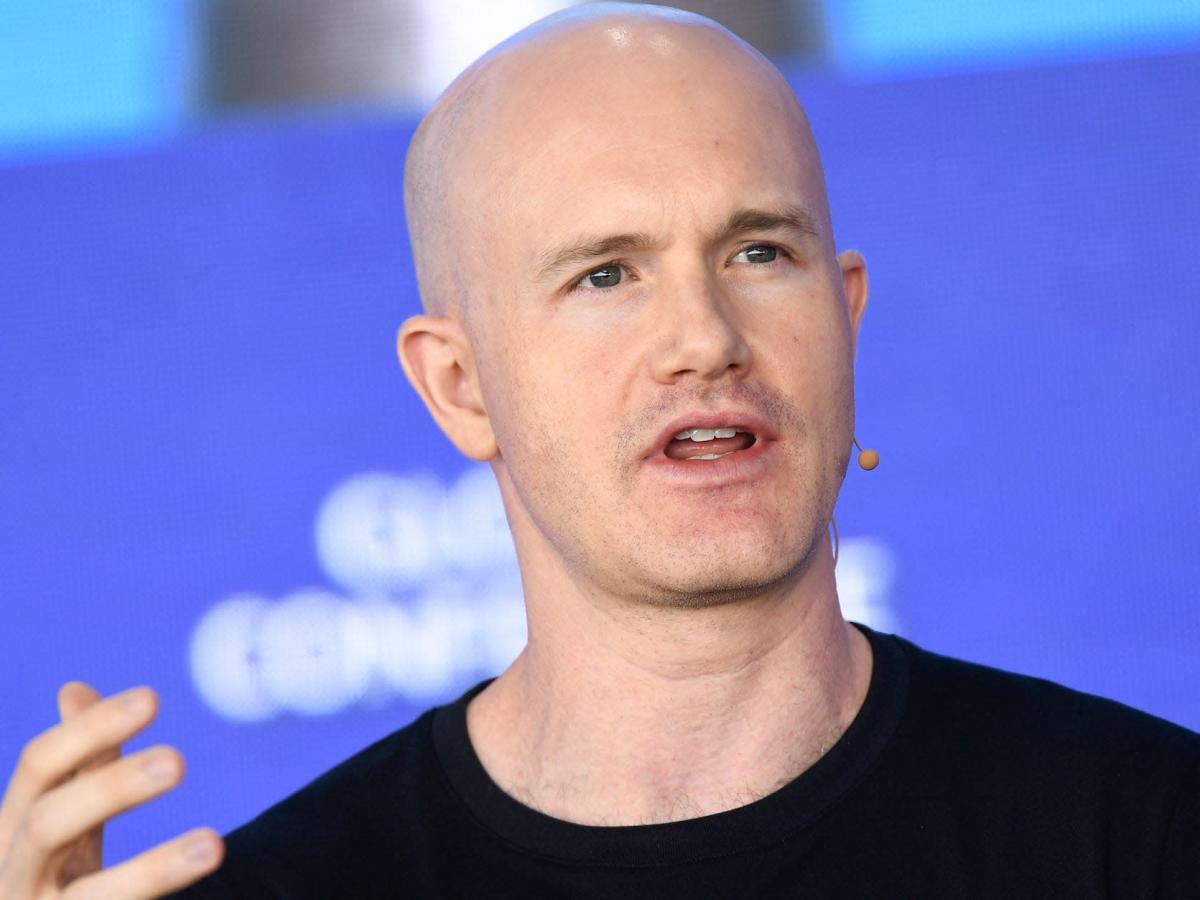 Coinbase, one of the largest cryptocurrency exchanges, said its users might lose access to their holdings if the company ever went bankrupt.

The disclosure was included in the company’s first-quarter earnings report, and that was the first time the risk factor was mentioned. It also noted that Coinbase held $256 billion in fiat currencies and virtual coins.

That means users would lose access to their balances because they would become Coinbase’s property.

It’s a different scenario from traditional investments. Many bank accounts, including checking and savings, are insured by the Federal Deposit Insurance Corp. for up to $250,000 per account if the bank goes under, while the Securities Investor Protection Corp. helps if a broker or dealer goes bankrupt.

Crypto enthusiasts have long heralded the decentralized movement as, in part, a way to give people complete control and ownership of their finances. That’s only the case for those who physically store their cryptocurrency in personal wallets, as opposed to a platform like Coinbase. (Coinbase does offer a self-custody wallet called Coinbase Wallet.)

On Twitter Tuesday night, he attempted to reassure users that their funds were safe and apologized for not being more forthright with communicating this risk when it was added. He said the company included the disclosure because of rules recently set by the Securities and Exchange Commission.

“This disclosure makes sense in that these legal protections have not been tested in court for crypto assets specifically, and it is possible, however unlikely, that a court would decide to consider customer assets as part of the company in bankruptcy proceedings even if it harmed consumers,” Armstrong said.