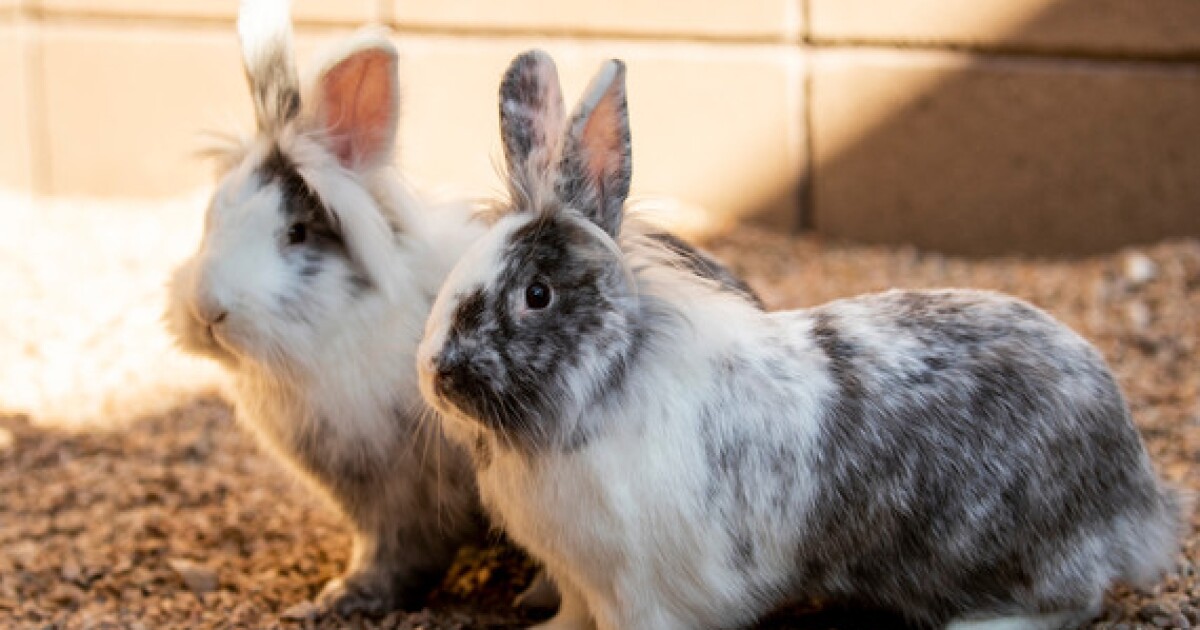 TUCSON, Ariz. (KGUN) — The Pima Animal Care Center (PACC) is recommending rabbit owners get their pets vaccinated against a deadly disease appearing in the Tucson area.

Rabbit Hemorrhagic Disease Virus, known as RHDV2, kills wild and pet rabbits quickly. It is found in Europe and the US

“This is the third year that the virus has been detected in Southern Arizona, but it’s the first time rabbits coming through PACC have tested positive,” shared Director of Veterinary Services, Dr. Jennifer Wilcox, in a statement.

RHDV2 does not spread to humans or other animals.

“Right now, we aren’t able to take in rabbits due to RVDV2,” said Monica Dangler, Director of Animal Services. “We are working swiftly on our vaccine protocol so that we can begin to take them in again.”

Contact private exotic animal clinics to ask about the cost to vaccinate your rabbits against the disease.

†
Phil Villarreal is the senior real-time editor for KGUN 9. He is also a digital producer and host of “Phil on Film” seen weekly on Good Morning Tucson, Phil moved to KGUN after 17 years with the Arizona Daily Star, where he was a movie critic, columnist, and reporter. He has penned three books: Secrets of a Stingy Scoundrel, Stormin’ Mormon and Zeta Male. A University of Arizona business graduate, he has four children. Share your story ideas and important issues with Phil by emailing phil.villarreal@kgun9.com or by connecting on Facebook, Instagram, and Twitter†