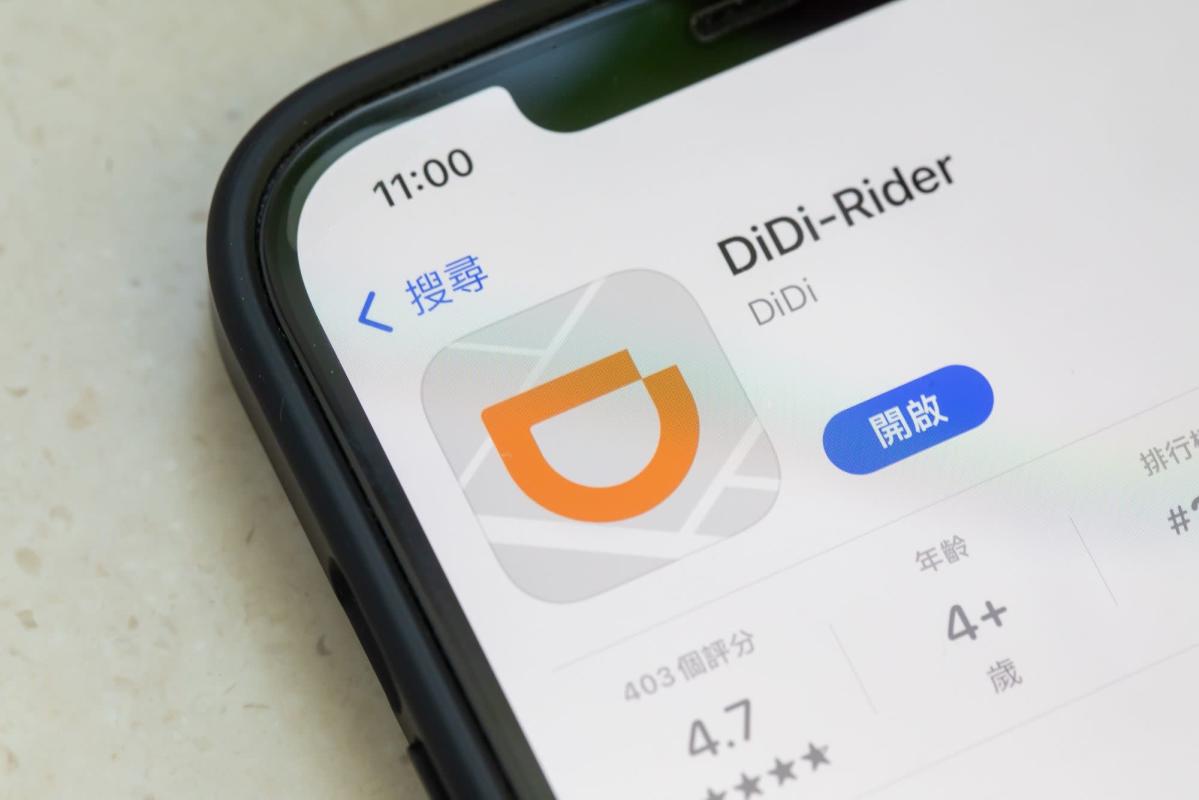 (Bloomberg) — DiDi Global Inc. tumbled Monday, after the Chinese ride-hailing giant said it’s planning to delist its US-traded shares before it finds a new venue for the stock.

DiDi’s American depositary receipts sank 18% to $2.01 after it set an extraordinary general meeting for May 23 to vote on delisting its shares from the New York Stock Exchange. While the company will continue to explore listing on another internationally recognized exchange, DiDi said it won’t apply until after the US delisting is finished.

“Although investors were well aware that DiDi Global intended to delist, the manner of delisting has taken investors aback,” said Gary Dugan, chief executive officer at the Global CIO Office.

Separately, DiDi reported that its fourth-quarter net loss narrowed by 95% from a year earlier to 383 million yuan despite a 13% decline in revenue to 40.78 billion yuan.

DiDi’s Move From NYSE to Hong Kong — What to Know: QuickTake

DiDi has plunged 86% since going public, wiping out $58 billion in market value. The company has been one of the biggest targets under Beijing’s private sector crackdown last year, as regulators launched a cybersecurity probe just days after its IPO and forced its services off domestic app stores. The agency in Beijing responsible for data security was later said to have asked DiDi’s top executives to devise a plan to delist because of concern sensitive data may leak.

In March, the company suspended preparations for its planned Hong Kong listing after the Cyberspace Administration of China informed executives that their proposals to prevent security and data leaks had fallen short of requirements, Bloomberg News reported.

The Chinese Securities and Regulatory Commission said in a Saturday statement that Didi’s case would not affect talks with the US on audit access. Investors had remained optimistic after Beijing regulators modified a decade-long rule that restricted financial data sharing by offshore-listed companies. The move could help US regulators gain full access to auditing reports of the majority of the 200-plus Chinese companies listed in New York.

The lack of an immediate relisting plan dealt DiDi shareholders another blow had they hoped to convert their American-listed holdings to Hong Kong shares ahead of Didi’s NYSE withdrawal. It also added to investor jitters on the company’s path forward, with concerns surrounding further penalties from regulators.

“The risk that the stock will be delisted for an extended period of time before being listing again is very negative,” said Jason Hsu, chief investment officer of Rayliant Global Advisors Ltd. “The assumed liquidity premium is clearly being reflected in the price now,” he said.

“The DiDi news only adds to poor news from China, undermining any hopes for a sustained rally,” Dugan said. “International investors will once again be put off rebuilding weighting in Chinese equities.”

(Updates with closing prices. A previous version of this story was corrected to show the company’s net loss narrowed)