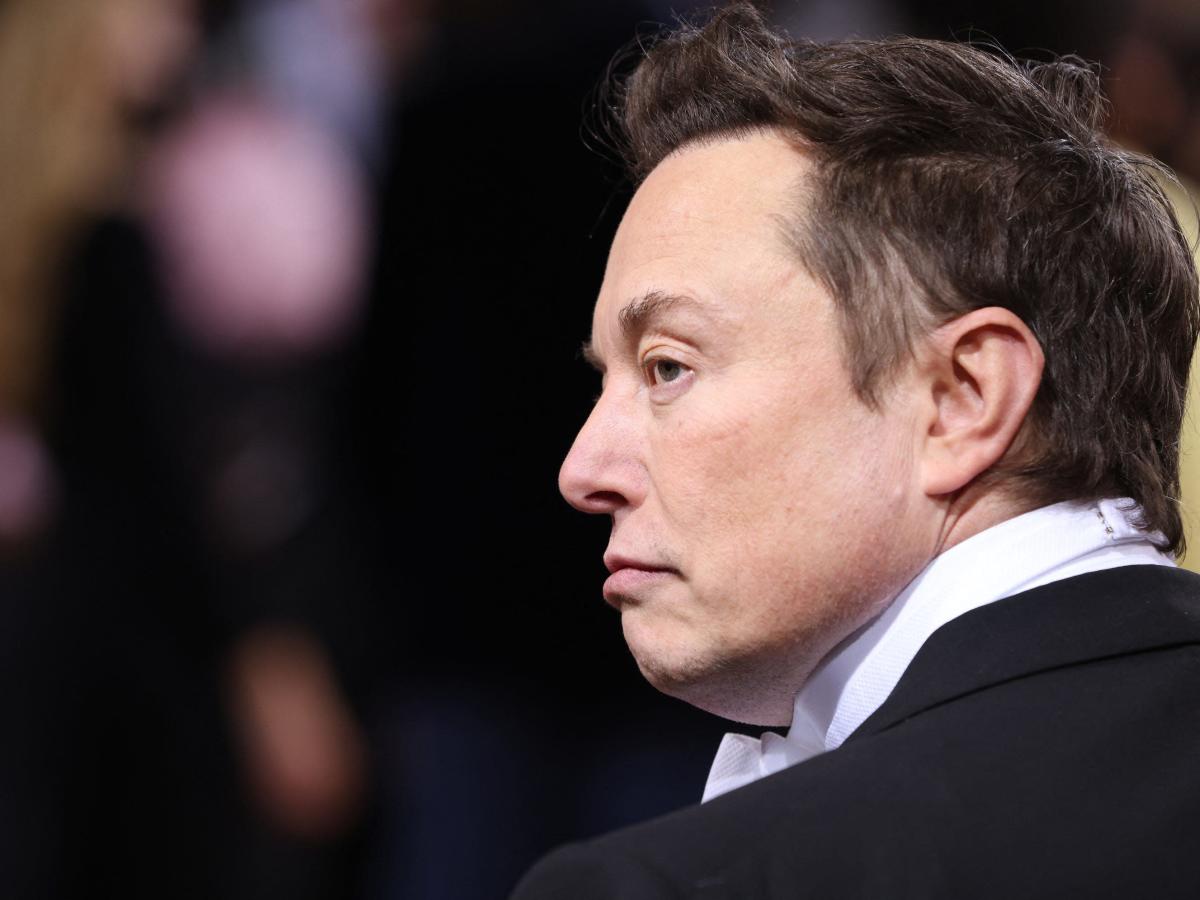 Elon Musk, the CEO of Tesla and SpaceX, said he expects China to produce “some very strong companies” because of the country’s workforce.

“There’s just a lot of super-talented, hardworking people in China who strongly believe in manufacturing,” Musk said in an interview with the Financial Times on Tuesday.

“They won’t just be burning the midnight oil. They will be burning the 3 am oil,” he continued. “They won’t even leave the factory type of thing, whereas in America people are trying to avoid going to work at all.”

Musk himself famously slept on the floor of Tesla’s Fremont factory during the “production hell” for the Model 3.

“I wanted my circumstances to be worse than anyone else at the company,” he told Bloomberg in 2018. “Whenever they felt pain, I wanted mine to be worse.”

Last month, workers at Tesla’s Shanghai Gigafactory were required to sleep at the facility as production resumed following a three-week shutdown, Bloomberg reported, citing people familiar with the matter. A memo, which Bloomberg reported, indicated that each worker would be provided with a sleeping bag and an air mattress and expected to work 12-hour shifts with one day off per week.

But workplace tides may be shifting in China after tech workers there protested the “996” schedule that had many working 72 hours per week, from 9 am to 9 pm for six days.

“This way of working is very harmful for the human body, we’ve heard a lot of news about deaths from working overtime in recent years, but this deformed overtime system still prevails,” one blogger wrote at the time. “We can’t help but ask — is it really worth it to exchange our lives for money?”

Musk’s recent comments came in response to a question about which electric-vehicle startups impressed him the most, to which he responded that Volkswagen — though far from a startup — was “doing the most” on the EV front.

Musk later praised the software engineers and technologists on his team, saying that his companies’ focus on challenges such as artificial intelligence and spaceflight help him attract top talent.

The best minds, he said, are more interested in pushing the bounds of innovation than in getting paid a lot to work on something boring.

“It’s not a money thing,” he added. “It’s really just how interesting are the projects.”