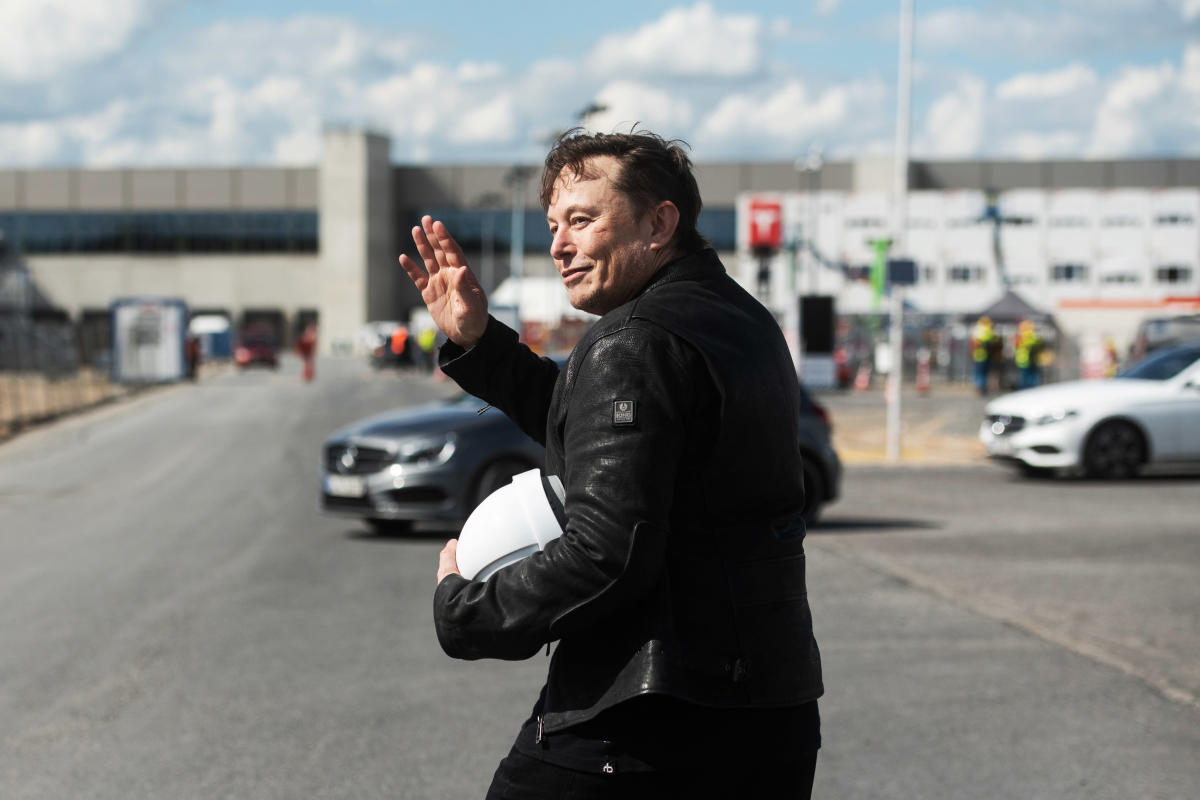 Elon Musk praised the work ethic of Chinese manufacturers and said they will help the country produce “some very strong companies” in the near future on Thursday.

While workers in China work through the night “burning the 3 am oil,” he told the financial times, workers in America “are trying to avoid going to work at all.”

He extolled the many “super talented and hardworking people in China that strongly believe in manufacturing,” saying it’s like a “won’t even leave the factory type of thing.”

Musk’s comments come just days after reports emerged that workers at Tesla’s massive factory in Shanghai have been sleeping on-site and working 12-hour shifts with just one day off per week.

Still, the company has seen production disruptions at its Shanghai plant in the six weeks since the Chinese government placed the city under total lockdown in adherence to its zero-COVID strategy.

Earlier this month, Reuters reported that Tesla was hoping the Shanghai factory would return to its pre-lockdown output of 2,600 cars per day by mid-May, but the factory only made 200 units on Tuesday of this week.

To that end, Musk told the Financial Times that he expects lockdowns in the city to end in the coming weeks, which would help production at the Shanghai plant return to normal.

“I’ve had some conversations with the Chinese government in recent days, and it’s clear that the lockdowns are being lifted rapidly, so I would not expect this to be a significant issue in the coming weeks,” Musk said.

It’s not the first time Musk has been vocal about his admiration for those willing to put in long hours on the job.

In 2018, Musk said that “everyone” at Tesla had been working 100-hour weeks to help meet production demands of the company’s Model 3 car. He also told CBS News that he had been working at least 120-hour weeks himself, and was sleeping on the factory floor because there wasn’t enough time “to go home and shower.”

“I don’t believe people should be experiencing hardship while the CEO is off on vacation,” Musk said at the time.

And last week, after tweeting out a fortune article about job interest spiking at Twitter in the aftermath of Musk’s purchase of the social media giant, the world’s richest man said that if and when his acquisition of the company is complete, “work ethic expectations would be extreme,” but also “much less than I demand of myself.”

Also, work ethic expectations would be extreme, but much less than I demand of myself