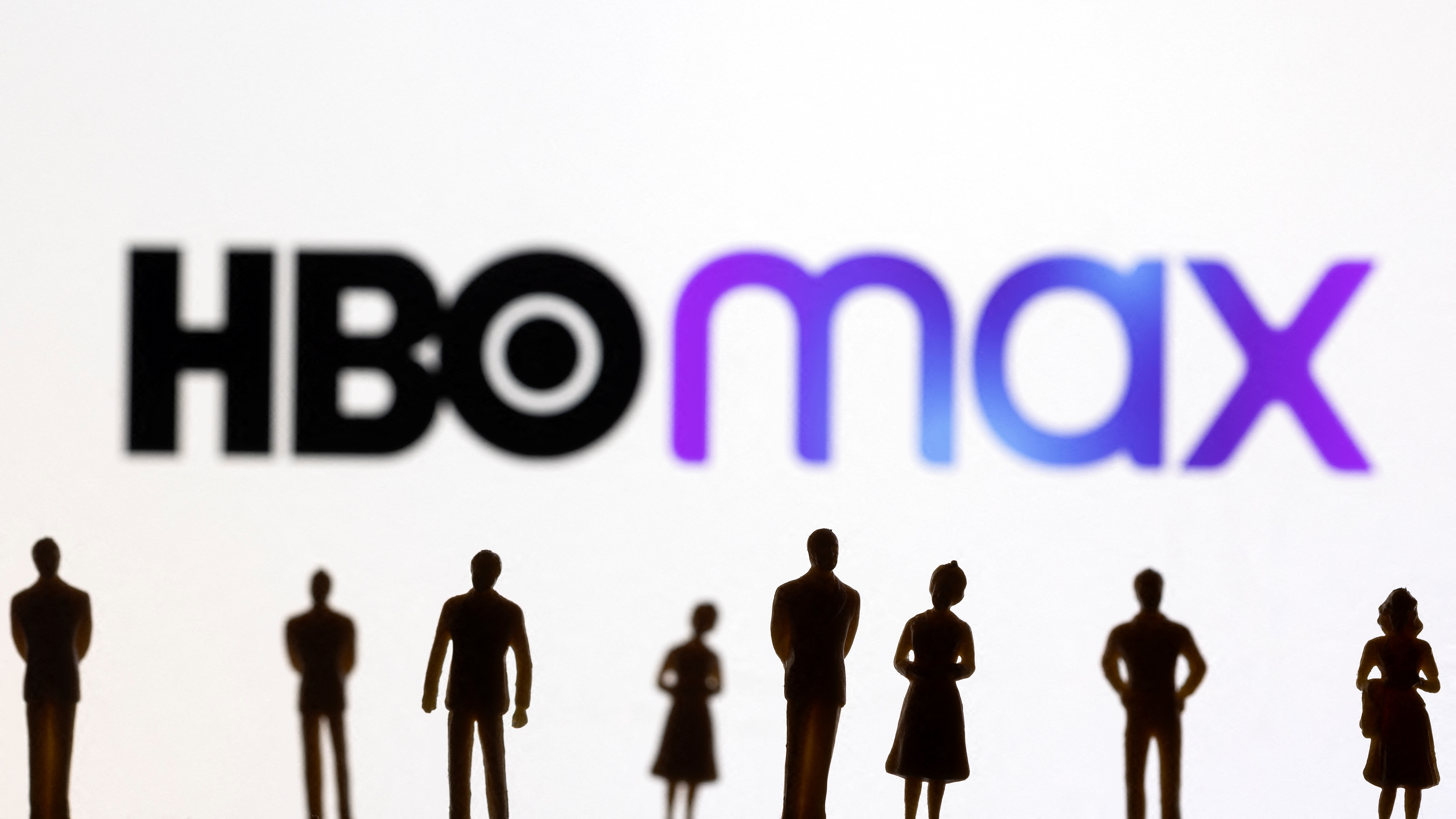 HBO Max is following through on promises to overhaul its underwhelming smart TV apps. both variety and The Verge say WarnerMedia is rolling out an updated Apple TV app that tackles some of the most glaring problems that remained. For one, it’s finally built on a modern platform that should be more reliable than the relatively ancient HBO Go/Now framework. You’ll also see a new home page with a “hero” banner you can scroll, the option to skip credits, more control over My Stuff watchlists and easier sign-ins.

The new version should reach your Apple TV device either this week or the next. You can already find the framework in many of HBO Max’s other apps, including for Android, PlayStation, Roku players and TV sets from LG, Samsung and Vizio. Similar revamps are coming for Amazon Fire TV devices and the web.

The flawed Apple TV client was the result of WarnerMedia’s desire to hurry the HBO Max launch. Rather than build its smart TV apps from scratch, the media company repurposed its HBO Go and HBO Now apps to cut development time. The company knew it would have to “replatform” the app to modernize it and accommodate both international expansion as well as more content, according to WarnerMedia executive VP Sarah Lyons.

That rushed approach might not have helped HBO Max’s initial growth. JustWatch estimated that the service had 7 percent of the world’s streaming market share in February versus 17.6 percent for Disney+. While we wouldn’t count on a surge in demand linked to the new apps, they might help HBO keep subscribers who would otherwise be frustrated enough to leave.