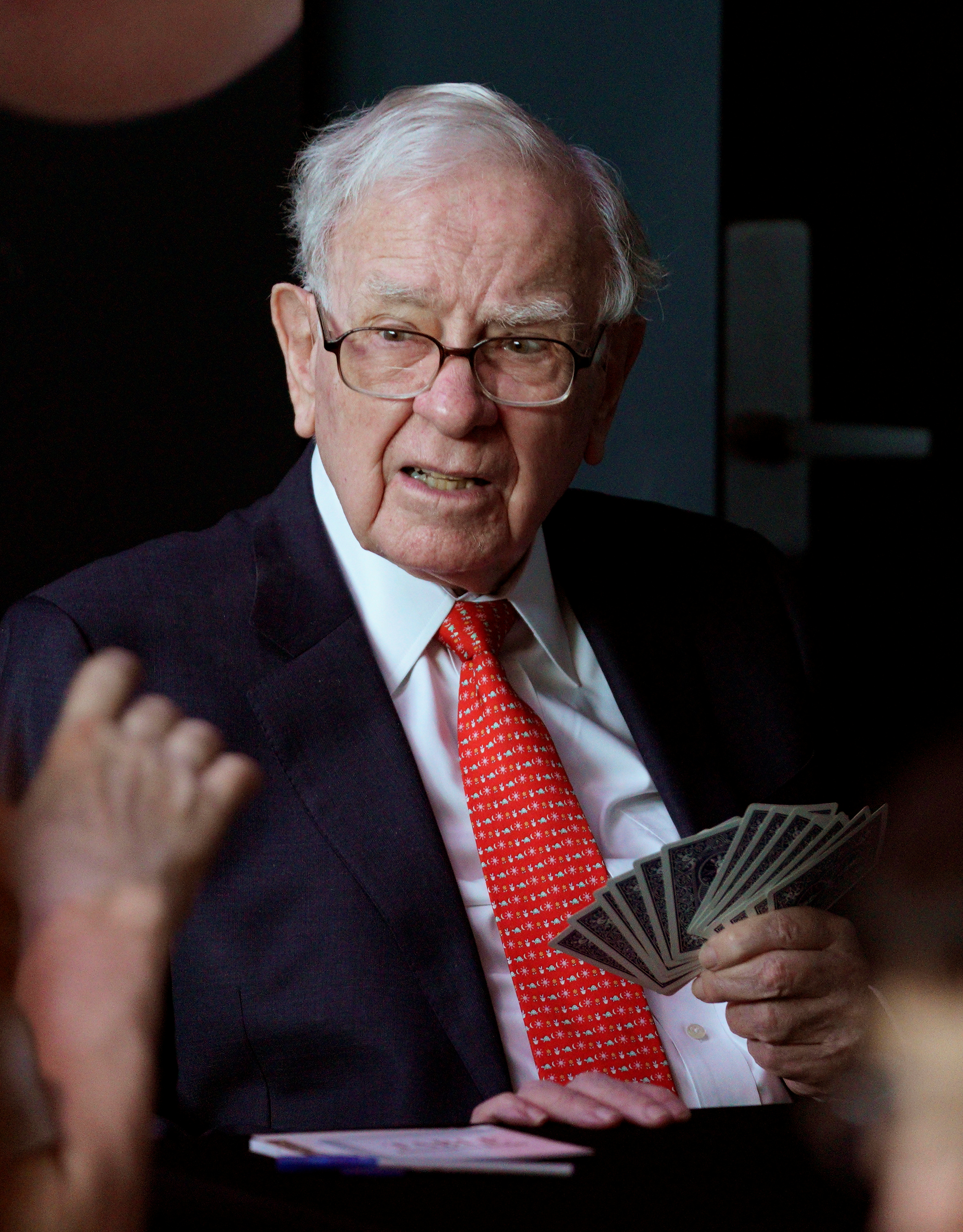 Multi-national media giant Hearst is taking a page out of the “Warren Buffett School” playbook when it comes to the acquisitions it has made over the last decade.

“When you’re as diversified as we are, you have to give a great deal of autonomy. And we try to buy businesses that are very well run. We take the old Warren Buffett school on that one,” Hearst’s CEO Steve Swartz told Yahoo Finance’s Andy Serwer during a recent episode of Influencers.

“We’ve been pretty successful at that,” added Swartz.

“Certainly, there’s learning on technology, on sales practices that we do share across the group,” said Swartz.

Hearst, know for its legacy media properties, has been diversifying by buying up business information and B2B data and software companies over the last 10 years.

“The biggest of those [acquisitions] is the the Fitch group,” said Swartz.

Hearst currently owns numerous data and software companies related to the health care, aviation, automotive and trucking industries. Overall, that newer portion of the company now makes up roughly half of Hearst’s profits.

Swartz said Hearst, which currently has 23,000 employees, is very much in the market to buy more B2B data and software firms.

‘Particularly in the areas where we already have great expertise: finance, healthcare, aviation, automotive and trucking,’ he added.

Hearst is not a publicly traded company, and that carries some advantages, Swartz said.

“We believe in all of our businesses, and some of them, you know, need some patience, as they make a transition to a different world,” he added.