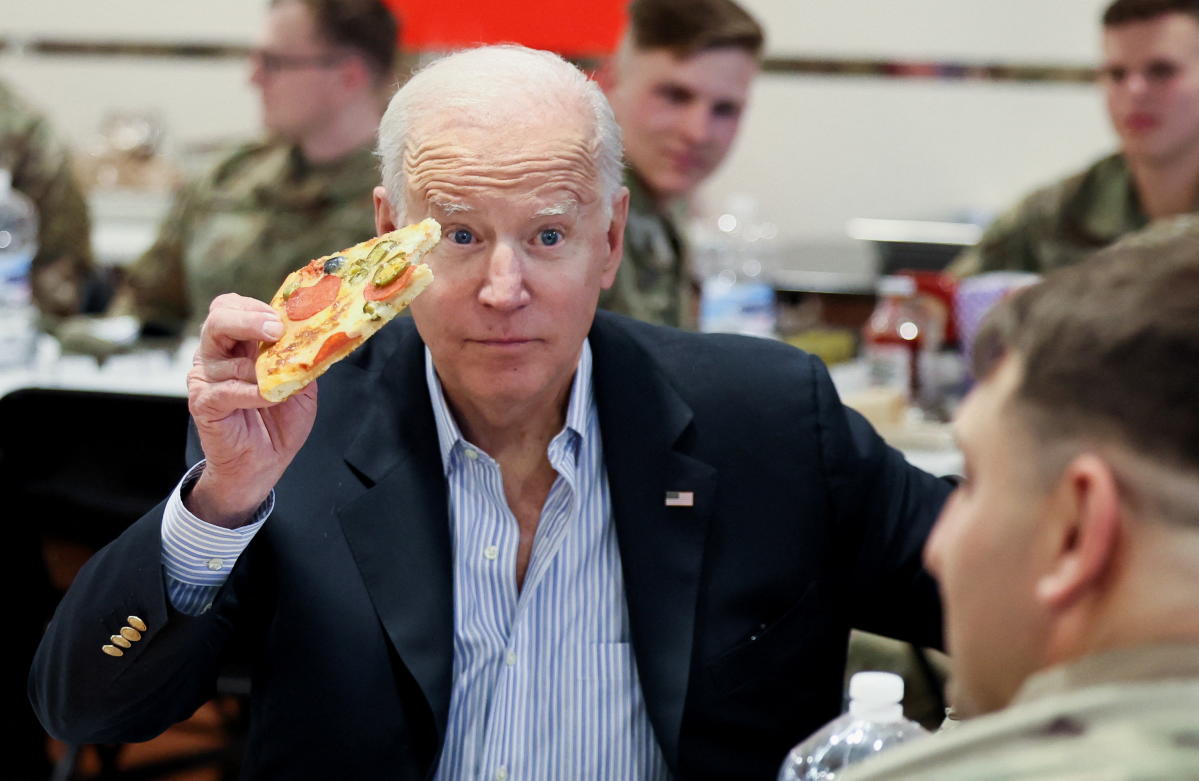 Even pizza prices are headed higher amid elevated inflation.

“We have got great demand for our products [and] positive comparable sales in the first quarter despite the most challenging operating environment we have ever seen,” said Papa John’s CEO Rob Lynch on Yahoo Finance Live (video above). “We do see some improvement, at least a plateau on some of the inflation on both the food costs as well as maybe some of the wage inflation starting to normalize. I wouldn’t say it’s going down yet but staffing levels have sequentially improved throughout the year. January was by the far the toughest month for us.”

The price increases on pizza reflect several factors inherent to most fast-food chains: Labor costs for everything from the person prepping the pizza to the person delivering it are on the rise amidst a tight job market, transportation costs are on the rise owing to higher fuel costs, and ingredient costs are the rise — notably wheat, chicken and cheese.

Besides price hikes, Papa John’s has leaned into its more premium brand positioning by offering a new “Epic” stuffed crust pizza with pepperoni in the crust. The price of the pizza: about $14.

Papa John’s is not alone in regards to price hikes on food that has long been seen as a big value to families due to its sharing component and affordable sticker price.

Domino’s lifted the price of its entry level pizza to $6.99 from $5.99 for a delivered pizza, an increase of 16%. Consumers appeared to balk at the increase unlike at Papa John’s — Domino’s US same-store sales fell 3.6% in the first quarter.

The company is also exploring other price increases, execs hinted to analysts on a late April earnings call.

“I think what we have to do is be cognizant of the fact that today we are dealing with a highly inflationary economy,” Domino’s CFO Sandeep Reddy told analysts on the call. “And so the food basket is up double digits, the labor costs have actually gone up significantly, and in this environment, I think we just want to make sure that while we keep in mind the consumer value proposition and we’re making sure that the demand continues to flow, we still find a way to ensure the profitability of the franchisees is where it needs to be to drive that long-term growth for them and for us. And that’s as simple as it is.”