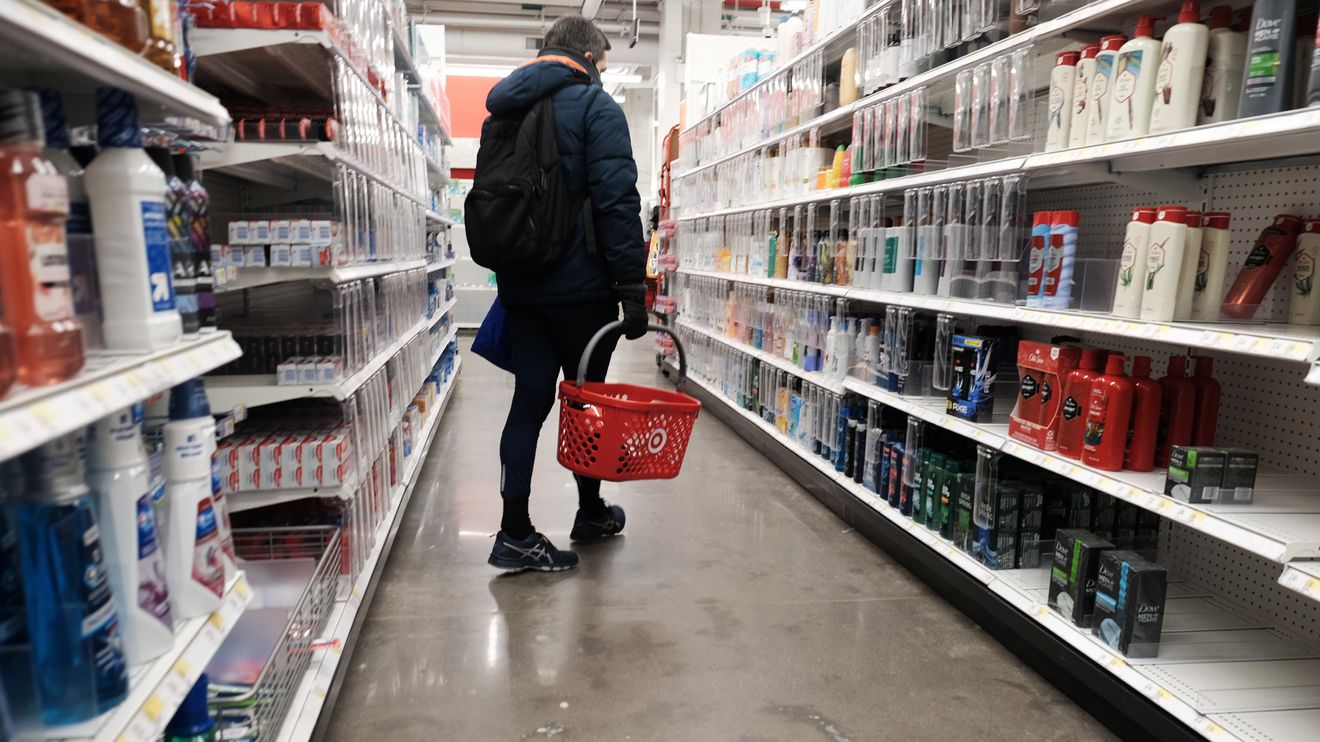 With inflation now at levels not seen in decades, Americans are cutting back on everything from gas to groceries, according to a new survey from the American Consumer Credit Counseling (ACCC) organization.

The Financial Health Index survey, released Tuesday by the Boston-based non-profit group, found that 31% of people polled said they had reduced spending on fuel and transportation, while 19% said they had cut back on grocery shopping.

And so much for a night at the movies: 33% said they were trimming their entertainment budget.

†On a broader level, 93% of surveyed respondents said that rising costs have impacted their family’s lifestyle. †

On a broader level, 93% of surveyed respondents said that rising costs have impacted their family’s lifestyle. And 55% said they were “not so confident” or “not at all confident” in the US economy.

The rate of inflation increased to 8.5% in March, a 40-year high. ACCC president and chief executive Allen Amadin said the survey’s results show that the “surge in costs…is a significant burden on American households.”

Amadin added that the cutting back in key areas like grocery shopping and transportation, as opposed to discretionary-spending categories, is especially worrisome. “We have entered an entirely new level of challenge,” he said.