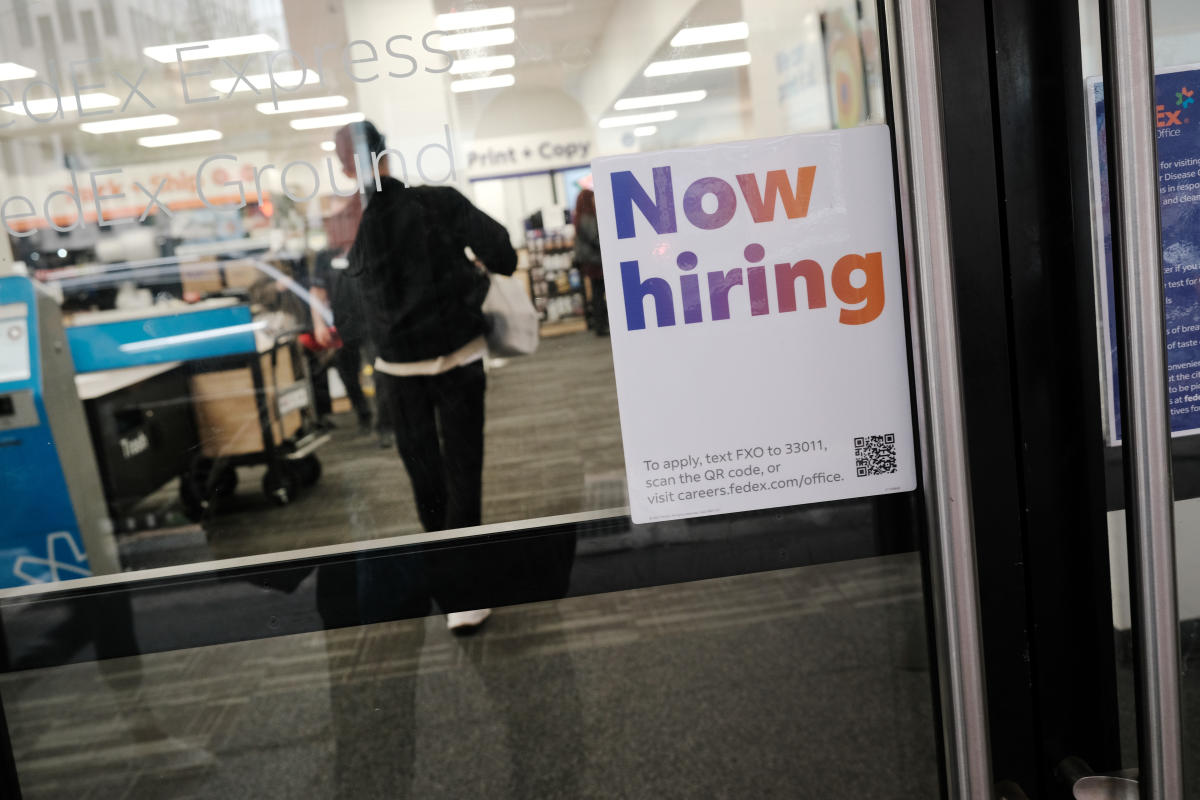 The report, which was published by ING’s Financial and Economic Analysis team, analyzed the latest Labor Department jobs report and noted that consumers and businesses alike being burned by inflation will likely have to wait a while before seeing any real relief from inflation.

“In an environment of decent corporate pricing power where firms can pass cost increases onto customers, this is a key reason why we believe inflation will be very slow to fall back to the 2% Target,” ING’s Chief International Economist James Knightly wrote in the report.

Job growth continued to be a bright spot for the economy as markets struggled with news of ongoing interest rate hikes.

April’s job report released last Friday showed that the national unemployment rate remained stationary at 3.6% while the economy added 428,000 jobs vs. 380,000 expected. The report also yielded concerning information regarding the increase in departures from the labor market, much to the chagrin of businesses already struggling with labor shortages. In April, more than 360,000 workers left the workforce.

“Fed Chair Jerome Powell this week talked of optimism that labor supply will return, but we have seen little sign so far and we are skeptical that things will change soon,” Knightly explained. “As such we continue to expect a tight labor market that will keep upward pressure on employment costs.”

The Federal Open Market Committee unanimously agreed to raise interest rates by a half percentage-point last week in the most aggressive rate hike in over twenty years. Along with the rate increase, the Fed also detailed its plan for reducing its balance sheet over the next few months in an effort to further slow inflation.

While the Fed is currently targeting interest rates between 0.75% and 1.00%, there have been concerns among businesses and consumers alike regarding how markets will react to potential rate hikes.

The US labor force participation rate fell to 62.2% from 62.4% as 363,000 left the workforce last month alone. “Consequently,” Knightly noted in the report, “the slower wage growth number might not last long as we know demand for workers remains intense.”

Though some companies have increased incentives in a bid to attract more workers, job satisfaction hit a twenty-year low in the United States, MetLife’s (MET) 20th annual US Employee Benefit Trends Study found. The insurance provider conducted a survey of over 3,000 full-time employees of various companies and also found that 37% of employees reported feeling “stressed while working more than half the time”.

Similarly, a separate Pew Research survey found that low pay, lack of opportunities for advancement, and lack of respect were the largest factors contributing to employee resignation in 2021.