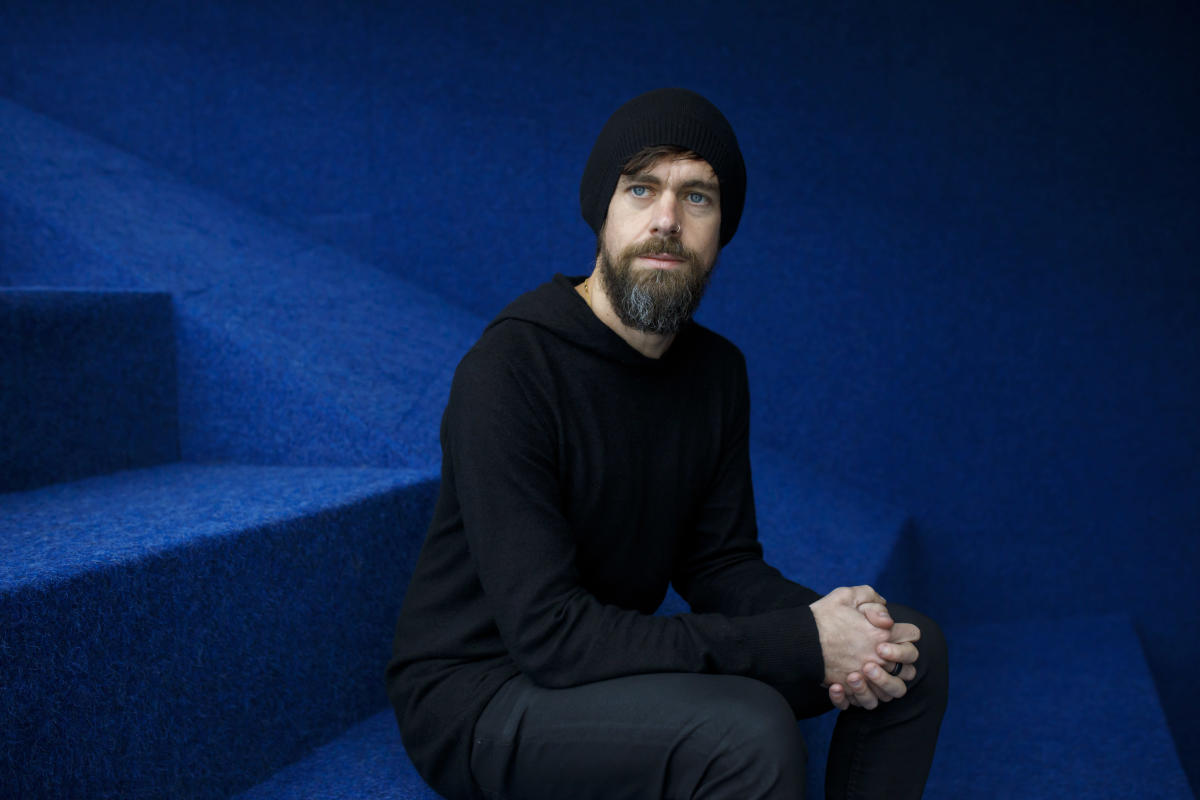 Twitter cofounder and short-time board member Jack Dorsey called out his social media platform’s board on Saturday, saying “it’s consistently been the dysfunction of the company.”

“If [sic] look into the history of [the] Twitter board, it’s intriguing as I was a witness on its early beginnings, mired in plots and coups, and particularly amongst Twitter’s founding members. I wish if [sic] it could be made into a Hollywood thriller one day,” one user tweeted.

“It’s consistently been the dysfunction of the company,” Dorsey replied.

“Are you allowed to say this?” another user tweeted.

Dorsey’s comments were replies to a Saturday tweet by venture capitalist Garry Tan, who posted, “The wrong partner on your board can literally make a billion dollars in value evaporated.

“It is not the sole reason behind every startup failure, but it is the true story a surprising percentage of the time.”

Another user replied, “Good boards don’t create good companies, but a bad board will kill a company every time.”

Dorsey stepped down as the company’s CEO in November. He will remain a member of the board “until his term expires at the 2022 meeting of stockholders,” according to a Twitter news release from last year.

Dorsey’s criticism comes after Twitter management on Friday enacted a limited duration shareholder rights plan, also called a “poison pill,” should it want to ward off billionaire entrepreneur Elon Musk’s $43 million offer to buy the company, made the week prior, fortune previously reported.