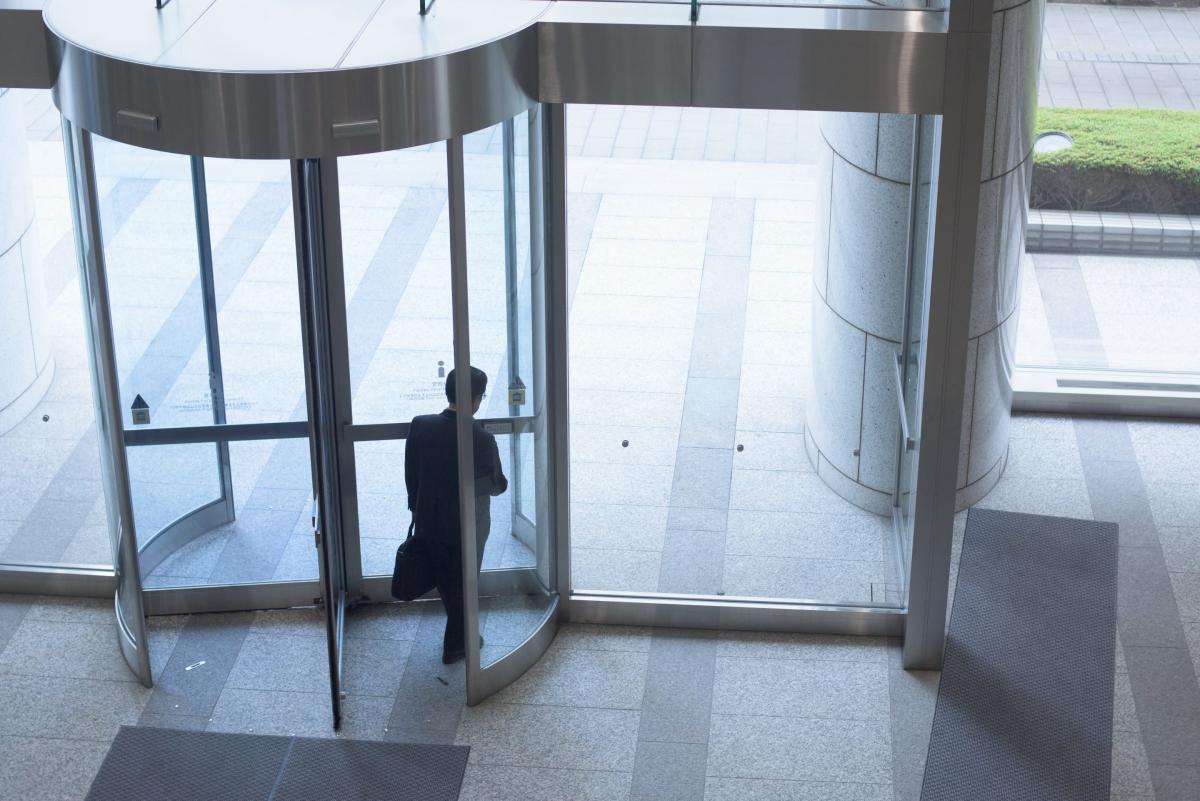 You probably don’t think twice when you swipe your ID badge to get into your office in the morning, but your employer might be paying attention.

JPMorgan Chase made headlines in April when Business Insider reported that the financial institution is gathering data from ID badge swipes to ascertain how often employees are coming into the office, in accordance with its return-to-office policies. That data is then compiled in reports that managers can use to enforce in-person work quotas. JPMorgan declined to respond to fortune‘s request for comment.

Four JPMorgan bankers anonymously shared details with Business Insider, including screenshots of messages between managing and executive directors at the bank describing a dashboard that denotes how many days employees swiped into the office out of the possible number of eligible days.

In his annual letter to shareholders last month, JPMorgan Chase CEO Jamie Dimon said about 10% of employees are permitted to work remotely full time, about half must return to the office full time, and the remaining 40% can split their time. For that last group, Dimon said he and the company’s executives maintain a “general expectation” of three days of in-person work per week.

Like Goldman Sachs CEO David Solomon, who called remote work an “aberration,” Dimon has long bemoaned how virtual meetings squash “spontaneous idea generation” and effective leadership and training. In June 2021, JPMorgan issued a companywide hybrid return-to-office memo. “We want each of you back regularly so that we can test the effectiveness of these models as quickly as possible,” he said at the time.

While the dashboards might just be an attempt to understand if return-to-office plans are working, some JPMorgan employees are angry that they’re being monitored so closely.

Bankers have taken to Blind, an anonymous corporate message board, to discuss the issue. In February, one post complained, “We are treated like children who don’t want to do their homework and need constant monitoring.”

But some of JPMorgan’s employees are resigned to accept the bank’s monitoring practice, which is arguably not that dissimilar to when an hourly employee punches a timecard at the beginning and end of a shift.

“Nobody wants to be monitored but … It’s the company’s data and we don’t have a choice,” one anonymous JPMorgan source told Business Insider. “People want to be trusted to work from home and be treated as adults. But there’s always a free rider.”

Some are less willing to compromise. Blind is littered with posts from bankers seeking out more remote-friendly jobs, largely in the tech industry, at giants like Meta, Salesforce, and Airbnb.

Nicholas Bloom, economics professor at Stanford and co-founder of WFH Research, thinks the mere existence of these employee monitoring programs shows a real lack of foresight.

“Women, people with disabilities, and people of color all have a preference for remote work—not only are Goldman and JPMorgan upsetting employees, they’ll face issues of diversity if they continue on this,” Bloom tells fortune† “That’s just another cost I don’t think they’re aware of.”

Bloom argues that companies like JPMorgan, which are monitoring their unhappy workforce, haven’t clearly considered their end goal. Say a worker only comes in two days a week instead of the required three. HR discovers this by tracking swipes, and tells the worker’s manager.

“Where does the manager go from there?” Bloom asks.

They have two choices, Bloom says: They can ignore it, which would make it clear to employees that the rule has no teeth and ultimately makes management look weak. Option two: They start to penalize people and say, “I know you perform well and hit your targets, but your attendance isn’t good, so we’re slashing your pay.”

“Obviously, that just pushes high performers out the door to your competitors,” Bloom says. “Neither of those choices are appealing, so either way you execute, I don’t see how it’s a good policy.”

Not for nothing, he adds, Goldman and JPMorgan are elite organizations. “Everyone there is super ambitious; they’re stars of their class, not slackers,” he says. “They’d generally do anything to improve their career. In-office mandates being unpopular should show that it’s not important.”

Tracking employees’ office attendance has been commonplace for decades, even in white collar work, Mark Ein, chairman of Kastle Systems, a property management and security firm, tells fortune† “Aside from attendance, people are trying to figure out what the new world of work will look like, and they want to see how workers are utilizing the space.”

Some of Ein’s clients deeply believe the office is important for “getting the most out of a company,” he says. “But they have to remember: White collar workers were in the office 60 to 70% of the time pre-COVID anyway. They were on business trips or offsite meetings. One hundred percent attendance doesn’t have to be the goal.”

It’s easy for managers to get stuck on where the work happens, “but the most successful hybrid companies shift that focus to how to support the work that happens,” Zach Dunn, co-founder of Robin, a hybrid workplace management platform, tells fortune† “If we think of the office as a tool to use, we can start focusing on how to make it as useful as possible for the workers that access it.”

Instead of tracking comings and goings and demanding employees explain why they aren’t coming in, Dunn suggests reframing the question to “What work would you prefer doing in the office?”

Insisting on in-office work is at best shortsighted, and at worst unproductive, Dunn adds. “Employees already know this: Focus on output, not ID swipes.”