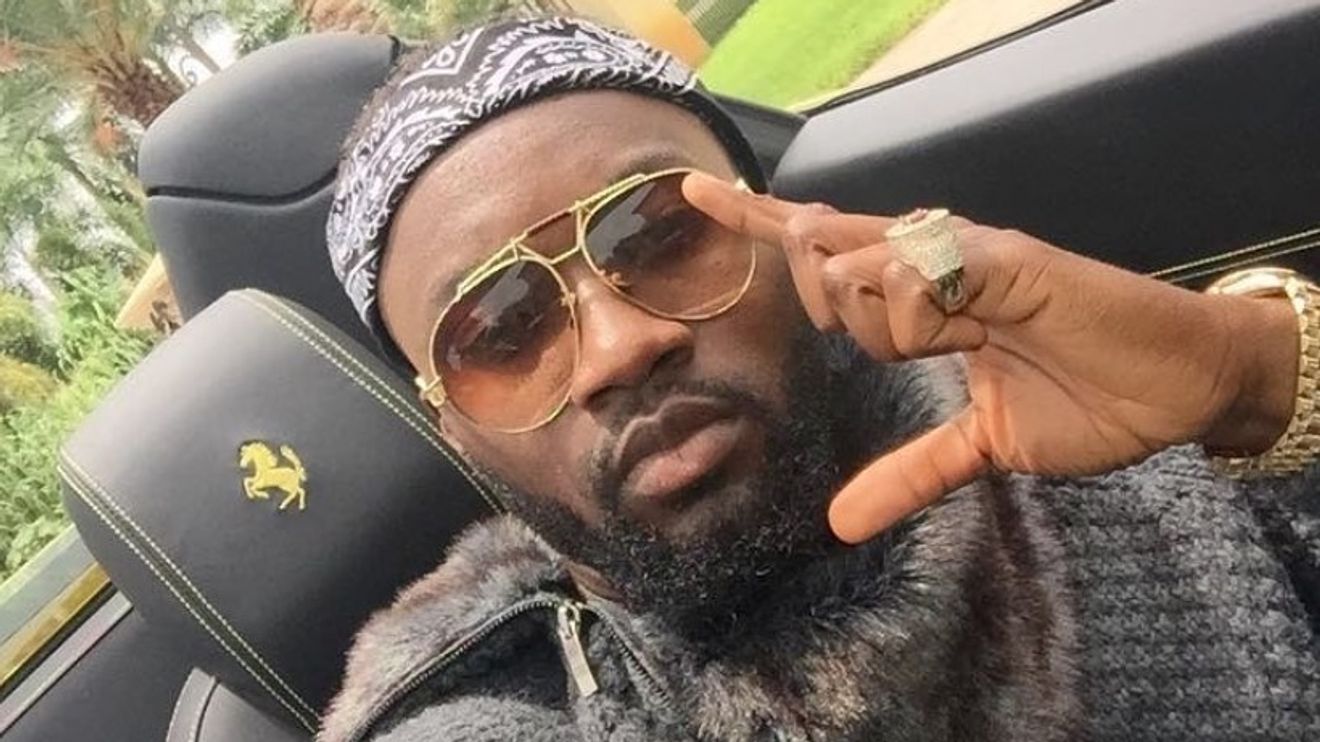 He was a club singer by night and an accused stock swindler by day.

A London Afrobeat singer has been charged in the US with allegedly breaking into unwitting victims’ brokerage accounts and using their money to buy stocks in order to manipulate prices so he and his accomplices could profit off the price swings.

Idris Dayo Mustapha, a UK citizen who was born in Nigeria, has been accused of running a wide variety of swindles dating back to 2011 when he was as young as 15, including romance scams, phishing schemes and complex stock frauds.

“The defendant was part of a nefarious group that caused millions of dollars in losses to victims by engaging in a litany of cybercrimes, including widespread hacking, fraud, taking control of victims’ securities brokerage accounts, and trading in the name of the victims, said Breon Peace, the US attorney for the eastern district of New York.

Mustapha was arrested in London in August 2021, and is facing extradition to New York to face charges that were unsealed on Tuesday in federal court in Brooklyn. He had previously been hit with civil charges brought by the Securities and Exchange Commission in 2016.

He was part of a Afrobeat group known as BTWBC, or the Built to Win Baller’s Club. Afrobeat is a musical genre that combines elements of West African music with jazz, soul and funk. It is most popularly associated with the late Nigerian performer Fela Kuti.

According to an article in the Guardian newspaper in Nigeria about Mustapha’s musical career, he studied at the University of Bradford in Yorkshire where he got a degree in information communication technology.

Mustapha is accused of using phishing scams to break into people’s email to then determine the passwords to their brokerage accounts. Once he and his accomplices would gain access to their victim’s account, they would begin making heavy trades in low-priced, lightly traded stocks — often for foreign medical device or drug companies — in order to drive up share prices.

He and his co-conspirators would separately control what prosecutors called “aggressor accounts” through which they would buy, sell or short shares of the same company whose stocks they were manipulating, in order to make large profits.

By the time the victims would figure out what was happening, they and their banks would be stuck with losses that sometimes were as high as several hundred thousand dollars.

In all, prosecutors say Mustapha and his cohorts stole as much as $5 million through this and similar frauds.

He has been charged with money laundering, wire fraud, securities fraud and aggravated identity theft.