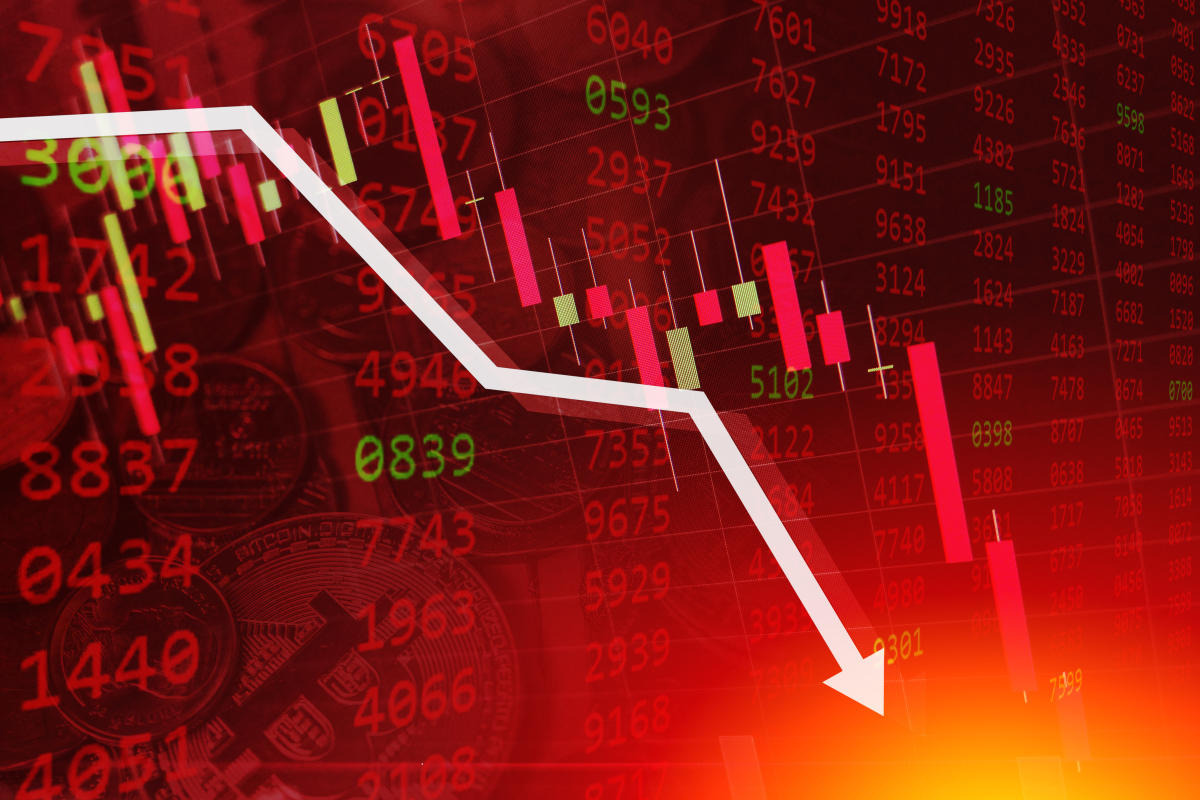 The S&P 500 (^GSPC) continues to further its 52-week low point as inflation came in hotter than expected for April. CPI rose by 8.3%, down slightly from March’s 8.5% but still above consensus forecasts.

In light of the market trough, however, a recent Bank of America (BAC) Global Research report notes that retail and institutional investors continue to “buy the dip.”

“More dip-buying: last week, during which the S&P 500 was -0.2%, [private] clients were net buyers of US equities ($2.4B) for the fourth consecutive week,” the report reads. “Private clients have been the biggest net buyers of US equities YTD (where they have been more aggressive buyers of the dip this year after missing out on what has generally been a successful strategy for much of the post-GFC (Global Financial Crisis) period ).”

According to the May 10 BofA Securities Equity Client Flow Trends report, the trading week prior to last (April 25-29) exhibited an opposite dynamic where buying was led by institutional clients. Institutional clients have also been net buyers of equities year-to-date, while hedge funds have been net sellers.

In addition, BofA said that its corporate clients are taking advantage of the cheaper valuations currently seen in the market by ramping up stock buybacks.

“Buybacks by corporate clients accelerated to the highest weekly level since late Jan. following tepid trends for the majority of this earnings season so far,” the report reads. “YTD, Corp. client buybacks as a % of S&P 500 mkt. cap (0.07%) are in line with 2021 YTD levels at this time but below 2019 (0.13%) levels.”

Markets ended the month of April with steep losses as investors contended with expectations of a hawkish Federal Reserve. And now that the Fed has indeed embarked on a more aggressive interest rate hike plan by raising rates by 50 basis points for the first time since 2000, markets are struggling amid heightened volatility.

Uncertainty is high as hot inflation could signal increasingly steep rate hikes in the coming months as the Fed looks to quell surging prices. Moderating energy prices contributed to the slight deceleration seen in April, but the indexes for shelter, food, airline fares, and new vehicles placed a heavy upward burden on overall CPI.

Over the past couple weeks, BofA’s clients have continued to buy large and mid-cap stocks but sold small-caps. The Russell 2000 (^RUT) broke under the key 1,800-point support on Monday and remains under as of Wednesday morning.

In terms of single stock versus ETF purchases, ETF inflows outpaced single stocks last week for the biggest round of ETF inflows seen since late March. Most of the inflows were into large-cap and broad market funds across blend, growth, and value styles.

“Clients sold ETFs in six of the 11 sectors, where Communication Services ETFs saw the largest outflows (in tandem with single stock outflows),,” the report reads.