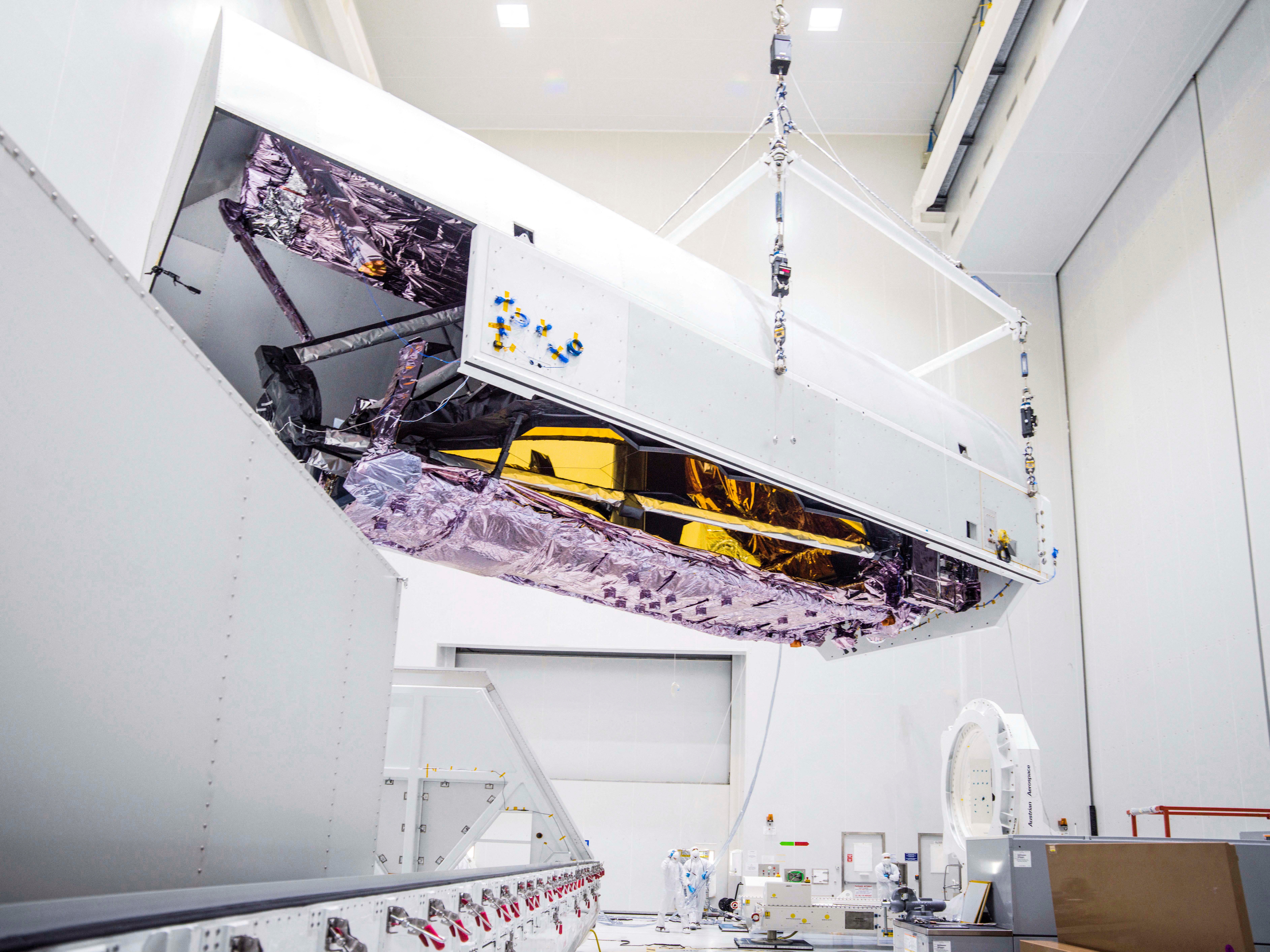 The James Webb Space Telescope is one step closer to probing the depths of the universe. On Wednesday, NASA that it was ready to start taking test images and aligning the optics of the JWST after the telescope’s instrumentation reached its final operating temperature of minus 448 degrees Fahrenheit (or minus 267 degrees Celsius) partway through last week.

The JWST has been gradually cooling down ever since its successful , but the telescope took a major step forward on that front when it its massive 70-foot sunshield at the start of the year. That component allowed JWST’s systems, including its critical Mid-Infrared Instrument (MIRI), to drop to a temperature of approximately minus 298 degrees Fahrenheit (or about minus 183 degrees Celsius).

Getting the JWST to its final operating temperature required NASA and the European Space Agency to activate the telescope’s electric “cryocooler.” That in itself involved passing a technical hurdle dubbed the “pinch point,” or the stage at which the James Webb’s instruments went from minus 433 degrees Fahrenheit to minus 448 Fahrenheit.

“The MIRI cooler team has poured a lot of hard work into developing the procedure for the pinch point,” said Analyn Schneider, MIRI project manager for NASA’s Jet Propulsion Laboratory. “The team was both excited and nervous going into the critical activity. In the end, it was a textbook execution of the procedure, and the cooler performance is even better than expected.”

Part of the reason the James Webb needs to be so cold before it can begin its mission is so that its electronics generate the least amount of infrared light possible and are thereby less likely to interfere with its instruments when astronomers turn them toward distant cosmic bodies. The cold temperatures are also required to avoid something called “dark current,” an electrical force that’s generated when the atoms in the telescope’s detectors vibrate. That movement can create false signals that make it more difficult for the telescope to get an accurate picture of a celestial body.