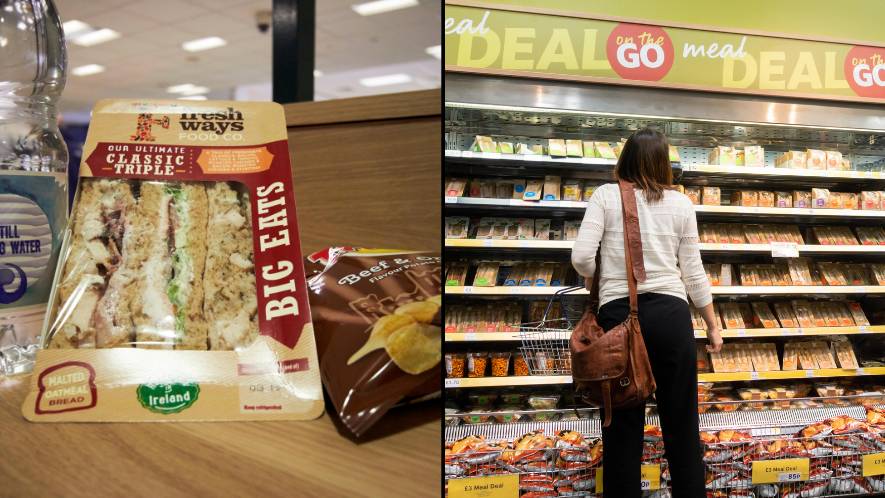 An obesity expert has said that supermarket meal deals should be ‘illegal’.

Dr Donal O’Shea, the Health Service Executive’s (HSE) clinical lead, made the comments on The Pat Kenny Show on Wednesday (11 May) and suggested shop staff are ‘trained’ to try and upsell snacks to customers.

O’Shea urged the public to be ‘super aware’ of supermarkets’ tactics to try and get customers to buy more.

O’Shea was discussing the World Health Organization’s (WHO) recent warning that obesity has reached ‘epidemic proportions’ across Europe.

The WHO released a major report earlier this month that revealed obesity is responsible for 200,000 cancer cases and 1.2 million deaths a year in Europe.

The WHO’s study also revealed that no countries were on track to meet the noncommunicable disease (NCD) target of stopping the rise of obesity by 2025.

The report noted: “Alarmingly, there have been consistent increases in the prevalence of overweight and obesity in the WHO European region and no member state is on track to reach the target of halting the rise in obesity by 2025.”

It continued: “Across the WHO European region, obesity is likely to be directly responsible for at least 200,000 new cancer cases annually, with this figure projected to rise in the coming decades.

“For some countries within the region, it is predicted that obesity will overtake smoking as the main risk factor for preventable cancer.”

Of the report, O’Shea said: “We’re beginning to see the impact of the Covid-19 restrictions on weight patterns in young people.

“We have a kind of population separation. About 2% of the population are super fit, have abs and bodies to die for.

“And the rest of us have fallen into what is now 65% adults overweight or obese and unfortunately the childhood stats have not improved.”