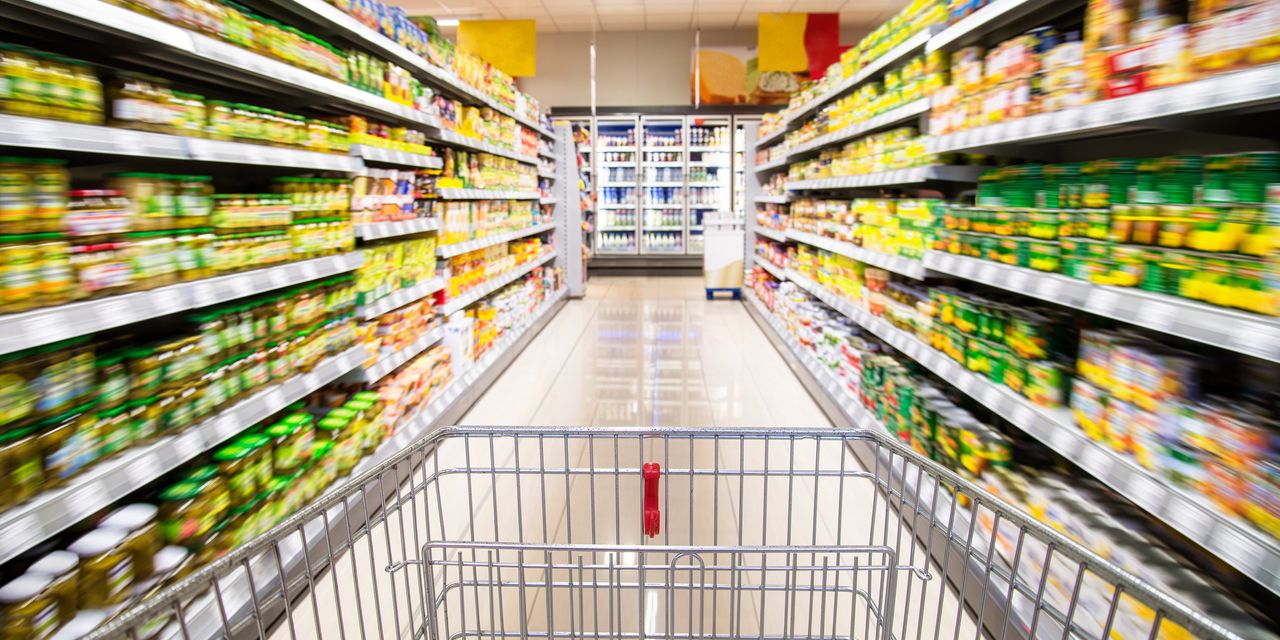 Big stock market drawdowns like the current one often end with a selling frenzy, called capitulation.

So, you’ll want know how to spot capitulation — a sign that it’s safer to start buying. To find out, I recently checked with several of my favorite market strategists and technicians. They offer the following indicators.

In fairness to them, they all look for a combination or confirming signals.

“It’s a basket of things, but when they start to pile up, it gives me more confidence,” says Larry McDonald of the Bear Traps Report. In the interest of brevity, however, I cite only one or two signals each.

Look for peak negativity among investors

Verdict: We are not there yet.

While several investor sentiment opinion polls suggest extreme negativity, you don’t see the same signal when you look at what they are actually doing with their money, says Michael Hartnett, Bank of America’s chief of investment strategy.

Since the start of 2021, investors put $1.5 trillion into mutual funds and exchange traded funds. So far, they’ve only taken out around $35 billion.

For that, he’d like to see $300 billion in withdrawals, particularly if it happened fast. Likewise, stock allocations are at 63% among portfolios in Bank of America’s private client network. For capitulation, we’d need to see that drop to the mid-50% range. “This just isn’t it,” he says.

Look for a peak fear index

“We have evidence of some capitulation, but probably not enough to call it a significant bottom,” says Doll.

Look for a spike in the put/call ratio

To smooth out volatility, it tracks a three-day average. Since 2014, capitulation bottoms happened when this ratio moved to 0.85 or higher, as you can see in the chart below from Ramsey. It was recently at around 0.7. So, it’s not there yet.

“A heck of a lot of damage has been done. Investors are scared, but not genuinely panicked,” says Ramsey. “I don’t think we are close to a final low.”

Look for a spike in the number of stocks getting trashed

Verdict: The low is in — tradable bounce ahead.

To identify capitulations, McDonald at the Bear Traps Report tracks how many stocks are down a lot. For what he calls the “classic pukes,” he looks for a sharp contraction in the number of stocks on the New York Stock Exchange (NYSE) above their 200-day moving averages. When this falls into the 20% range, this suggests capitulation. It was recently at 28%. That’s close enough considering the following confirming indicators.

McDonald cites the elevated ratio of decliners to advancing issues on NYSE (seven to one), one of the highest levels in the past five years. And the large number of stocks recently hitting new lows on Nasdaq. That was 1,261 on May 9, also near the high for the past five years.

The upshot: “There’s a 95% chance we have seen capitulation for a tradeable bounce,” concludes McDonald. It could create a 20%-30% upside move.

But this will merely be a rally in a sustained bear market that will carry on for a year or two.

He cites two reasons. First, most investors are down a lot, and they just want their money back.

“The average investor is so torched right now,” McDonald says. “They will sell strength.”

Next, the Federal Reserve is going to “break something” with its aggressive rate hikes. Likely candidate: Something in the commercial real estate market.

“You have skyscrapers in all the big cities empty, and loans are starting to come due,” says McDonald. “There could be big default cycle.”

Look for a high-volume blow-off

One good sign of capitulation is a “selling climax” marked by a sharp move down on big volume, says Martin Pring, publisher of the InterMarket Review investment letter and author of “Investment Psychology Explained,” one of my favorite market books. Often this can happen with a big whoosh down in the morning and a recovery, followed by relative calm. So far, we have not seen a high-volume selling climax.

Look for a big decline in margin debt

Jason Goepfert at SentimenTrader likes to see a big reduction in brokerage account margin debt as a sign of capitulation. How big? He looks for a 10% drop year over year. The current decline is just 3% to $799 billion.

Goepfert has at least 12 capitulation indicators, and only three suggest we are there. They are: The initial public offering drought; several consecutive weeks of $10 billion equity fund outflows; and extreme lows in investor sentiment surveys.

stocks trading above their 200-day moving averages (currently 31%); and a spike in correlation among stocks in the S&P 500.

When investors hate everything, it’s a sure sign they probably can’t get much more bearish.

Michael Brush is a columnist for MarketWatch. He publishes the stock newsletter, Brush Up on Stocks. Follow him on Twitter @mbrushstocks.