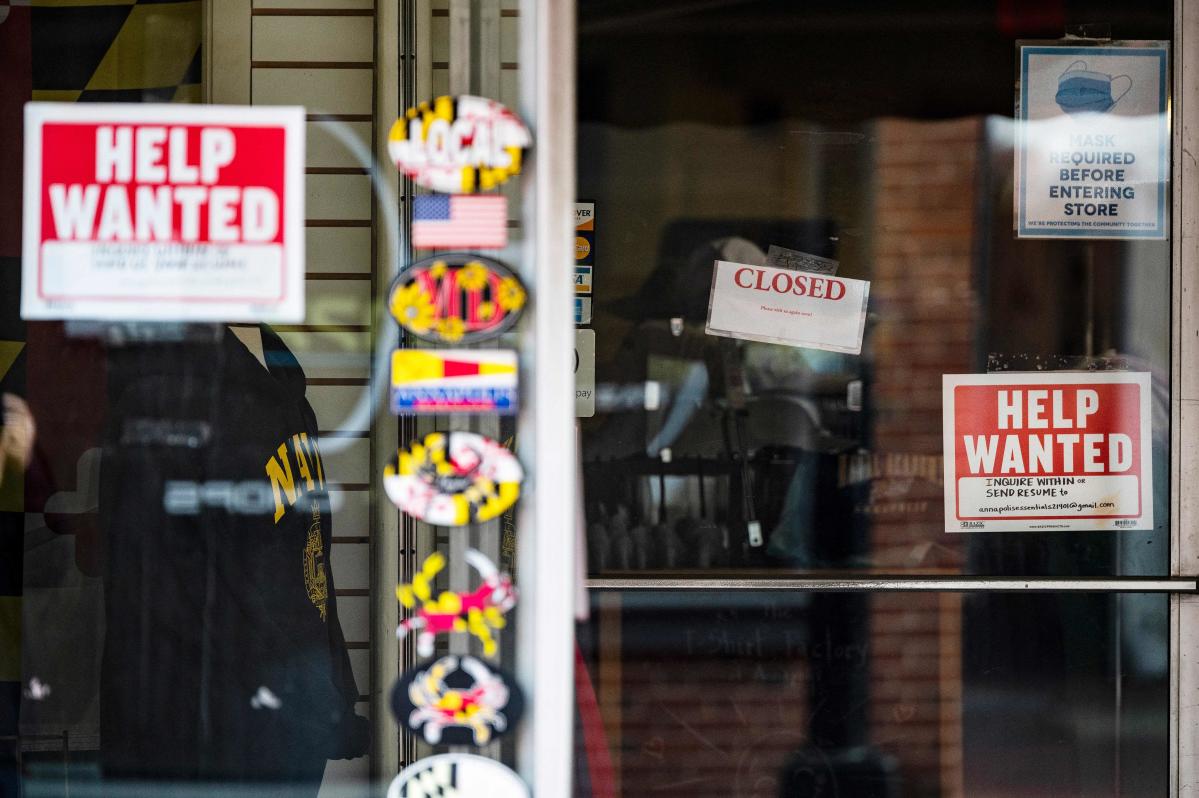 The Labor Department is set to release its monthly jobs report for April on Friday morning at 8:30 am ET. Here are the main metrics expected from the print, compared with consensus data compiled by Bloomberg:

The US economy has brought back an average of over half a million payrolls per month so far in 2022. At 380,000, the expected payroll additions for April would mark the least in a year, but still represent growth well-above pre-pandemic trends. Throughout 2019, payroll growth had averaged about 164,000 per month.

“Demand for labor remains strong, though with the market much closer to full employment, the pace of monthly hiring gains should continue to ease over the coming months,” Sam Bullard, Wells Fargo senior economist, wrote in a note earlier this week. “We expect to see broad based hiring – with sizable gains from leisure and hospitality and other services-related sectors which are increasingly getting back on their feet following the COVID hibernation.”

Indeed, services-based employers have brought back some of the most jobs in recent months, as companies hastened to hire back workers let go during the pandemic to meet renewed consumer demand. While leisure and hospitality employment is still down by about 1.5 million jobs compared with February 2020 levels, that gap has narrowed markedly over the past year.

Meanwhile, the unemployment rate is expected to dip further to 3.5%. This would match February 2020’s level for the lowest since 1969.

Wages are also expected to climb yet again, rising 0.4% month-on-month to match March’s rate. And though average hourly earnings will likely slow slightly on a year-over-year basis, such a clip would still represent a historically quick pace of wage growth.

The recent increases in payrolls and wages and decrease in the unemployment rate, however, have not given rise to a commensurate improvement in the financial wellbeing of many Americans. With inflation running at 40-year highs, price increases for consumer goods have outpaced earnings growth. The US Consumer Price Index (CPI) last rose at an 8.5% year-on-year rate in March or the fastest since 1981, according to the Bureau of Labor Statistics.

“So many people seemed to be banking that if we could get unemployment down to 1st quarter 2020 levels, everything would be fine,” Giacomo Santangelo, economist at the employment platform Monster, said in an email. “What we are finding now is while the unemployment situation has improved on a macroeconomic scale, individuals are facing rising prices that are threatening their standard of living.”

Amid persistent inflation, the Federal Reserve earlier this week opted to raise interest rates further and announced the start of quantitative tightening, or rolling assets off the central bank’s $9 trillion balance sheet. At his post-Fed meeting press conference, Fed Chair Jerome Powell expressed optimism that the moves would succeed in addressing some of the demand-side factors contributing to inflation and that, combined with some easing in supply-side constraints, these would help put a cap on rising prices.

“So we think through our policies, through further healing in the labor market, higher rates, for example of vacancy filling and things like that, and more people coming back in we’d like to think that supply and demand will come back into balance ,” he added. “And that, therefore, wage inflation will moderate to still high levels of wage increases, but ones that are more consistent with 2% inflation. That’s our expectation.”

This post will be updated with the results of the April jobs report Friday at 8:30 am ET. Check back for updates.