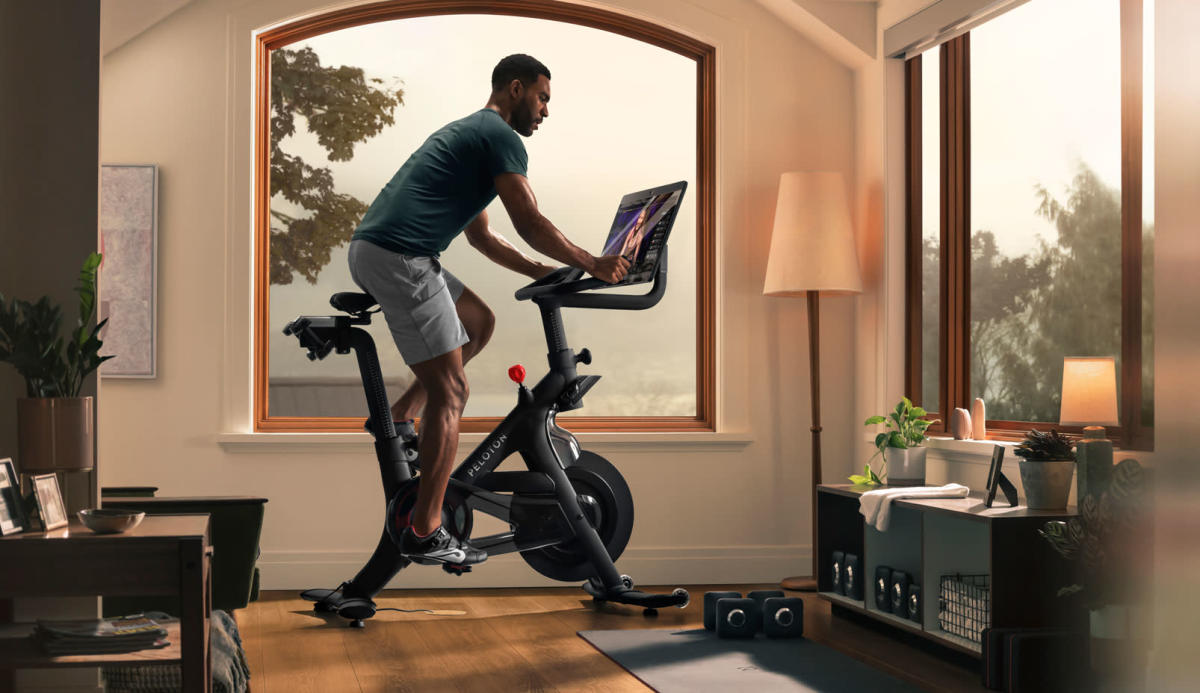 Peloton announced today that it’s increasing the price of its subscription fees in the United States and Canada. Starting June 1, the cost of the company’s all-access plan is increasing from $39 to $44 in the United States and from $49 to $55 in Canada. Peloton notes this is the first time it has increased its subscription fees. The cost of Peloton’s digital-only plan will remain the same at $12.99 per month.

“There’s a cost to creating exceptional content and an engaging platform, and this price increase will help us continue to deliver for our members,” the company said in a press release. “International membership pricing is currently unchanged, as we are continuing to build out our library of content for our global audience.”

The company also announced that it’s lowering the price of its exercise equipment later today in an effort to make its hardware more affordable. Peloton says the move is a “strategic decision to play for scale and increase market share.”

The company outlined that the price changes that it’s announcing today are part of new Peloton CEO Barry McCarthy’s vision to grow the company’s community. McCarthy, a former Spotify and Netflix executive, took up the reins of the company after former Peloton CEO John Foley stepped down. At the same time, the company cut 2,800 jobs.

Peloton gained popularity during the pandemic as gyms closed and lockdowns confined people to their homes. But the company has had a rocky year thus far and had paused bike and treadmill production in January due to slowed demand.

The company’s new lower cost of equipment could help Peloton attract new customers and gain revenue from recurring subscriptions from these new users.

Today’s changes aren’t the only ways that Peloton is looking to bounce back, as the company launched a pilot program last month called “One Peloton Club” that gives members the option to rent a Peloton Bike for a monthly fee. The company hasn’t provided pricing for the program, but The Wall Street Journal reports that subscriptions run between $60 and $100 per month. The program is currently available in select markets in the United States.