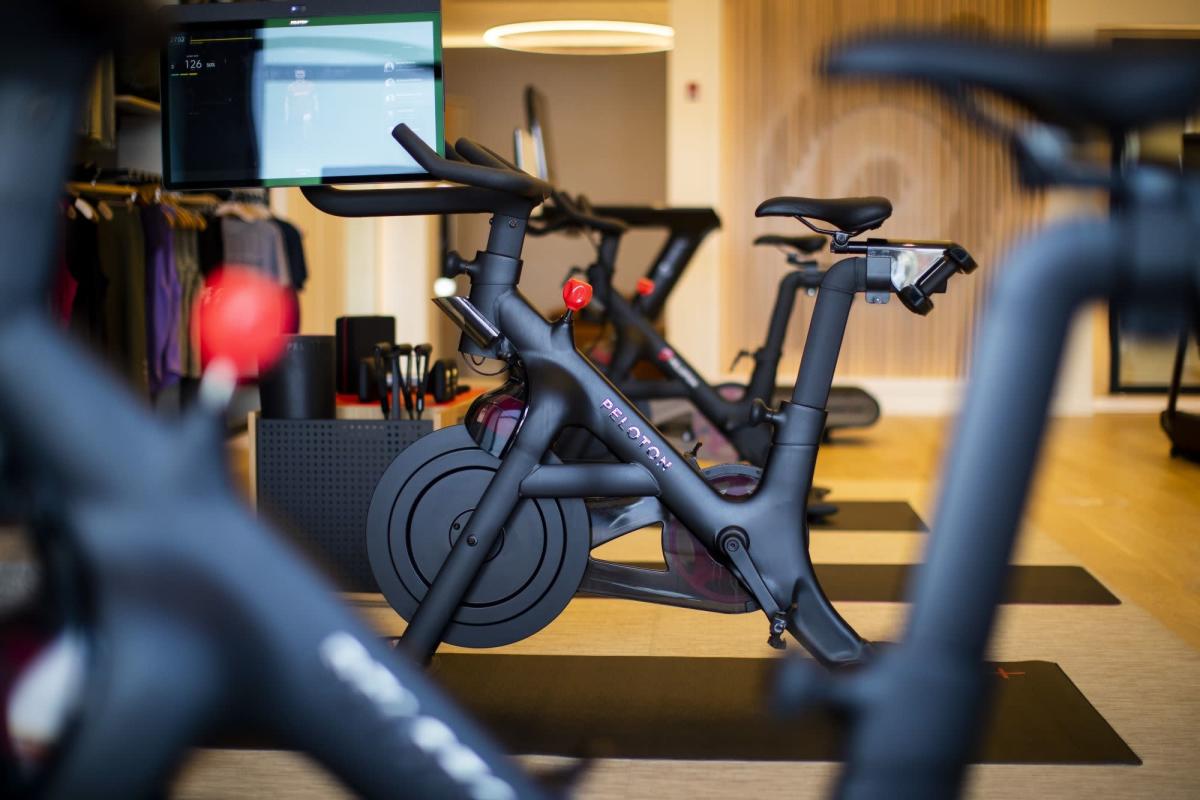 (Bloomberg) — Peloton Interactive Inc. is seeking to sell a stake of about 20% as part of a push to turn around the embattled fitness company, according to a person familiar with the situation.

The hope is to find a big-name corporation or private equity firm that can help validate the business with its investment, said the person, who asked not to be identified because the deliberations are private. Peloton has been contacting potential buyers, the person said, though the process remains at any early stage.

Peloton, based in New York, declined to comment on the potential sale, which was previously reported by the Wall Street Journal.

The company was a highflier during Covid-19 lockdowns, when stuck-at-home consumers scrambled to buy its bikes and sign up for fitness classes. But demand has cooled in the past year, and management has struggled to revive the business. The company replaced its chief executive officer and other top leaders in February, only to see its stock continue to slide.

Landing a major new backer could help soothe investor nerves, especially if it’s a company like Amazon.com Inc. — previously seen as a potential bidder for all of Peloton. Software company Box Inc. pulled off a similar move last year when it landed a $500 million investment from KKR & Co.

But the news only caused Peloton shares to fall further Thursday. The stock, already down about 80% in the past year, fell as much as 7% in late trading in the wake of the Journal story.

Peloton investors such as Blackwells Capital LLC have pushed for the company to sell itself to a buyer like Amazon, but new CEO Barry McCarthy — a veteran of Netflix Inc. and Spotify Technology SA — has said that such a deal isn’t his goal. He has cut the prices of Peloton hardware in a push to get more recurring revenue from services.

Peloton co-founder John Foley was removed from the CEO job in February’s shake-up, but remains executive chairman and is part of a group that controls the company with super-voting stock. That limits the power of an investor like Blackwells to force Peloton’s hand.

Peloton is slated to report its latest quarterly results on May 10.