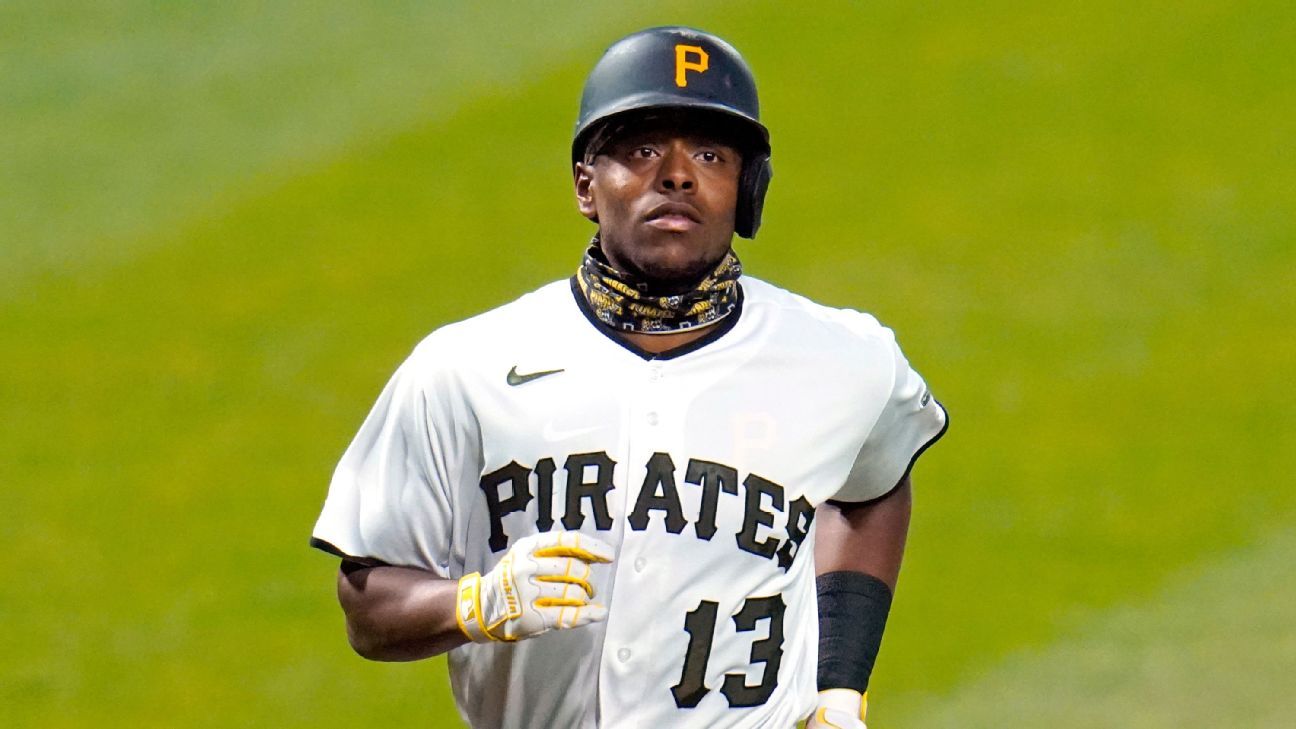 The Pittsburgh Pirates are building around third baseman Ke’Bryan Hayes.

The Pirates and Hayes, 25, have come to terms on a new eight-year, $70 million deal pending Hayes passing a physical, according to multiple reports. A formal announcement isn’t expected until the team’s home opener on April 12, according to The Associated Press.

It is the largest contract agreement in franchise history.

Hayes was scheduled to hit third in Pittsburgh’s season opener in St. Louis on Thursday.

The deal gives the team some stability as it continues a methodical buildup under general manager Ben Cherington. Hayes, the son of former major leaguer Charlie Hayes and a first-round pick in the 2015 amateur draft, reached the big leagues in 2020.

Hayes entered the 2022 season hitting .280 in 120 career games. Known for his strong defensive play, Hayes made a splash upon his arrival in September 2020, winning Rookie of the Month during an electric debut but struggled with a left wrist injury that limited him to 96 games in 2021.

The contact also gives a fan base growing antsy after three straight last-place finishes a player to attach itself to. The Pirates are still in a transition period, with most of the prospects they’ve accumulated since Cherington took over in the fall of 2019 still at least a year or two from arriving in Pittsburgh.

The Pirates are expected to finish at or near the bottom of the NL Central again with a largely unheralded and inexpensive roster. Cherington has said repeatedly that the team will start making investments when it believes it is close to winning, and the agreement with Hayes provides the first tangible evidence of a long-term plan at the big league level.

The contract, which goes into effect this season, carries through at least 2029 and includes an option for 2030.