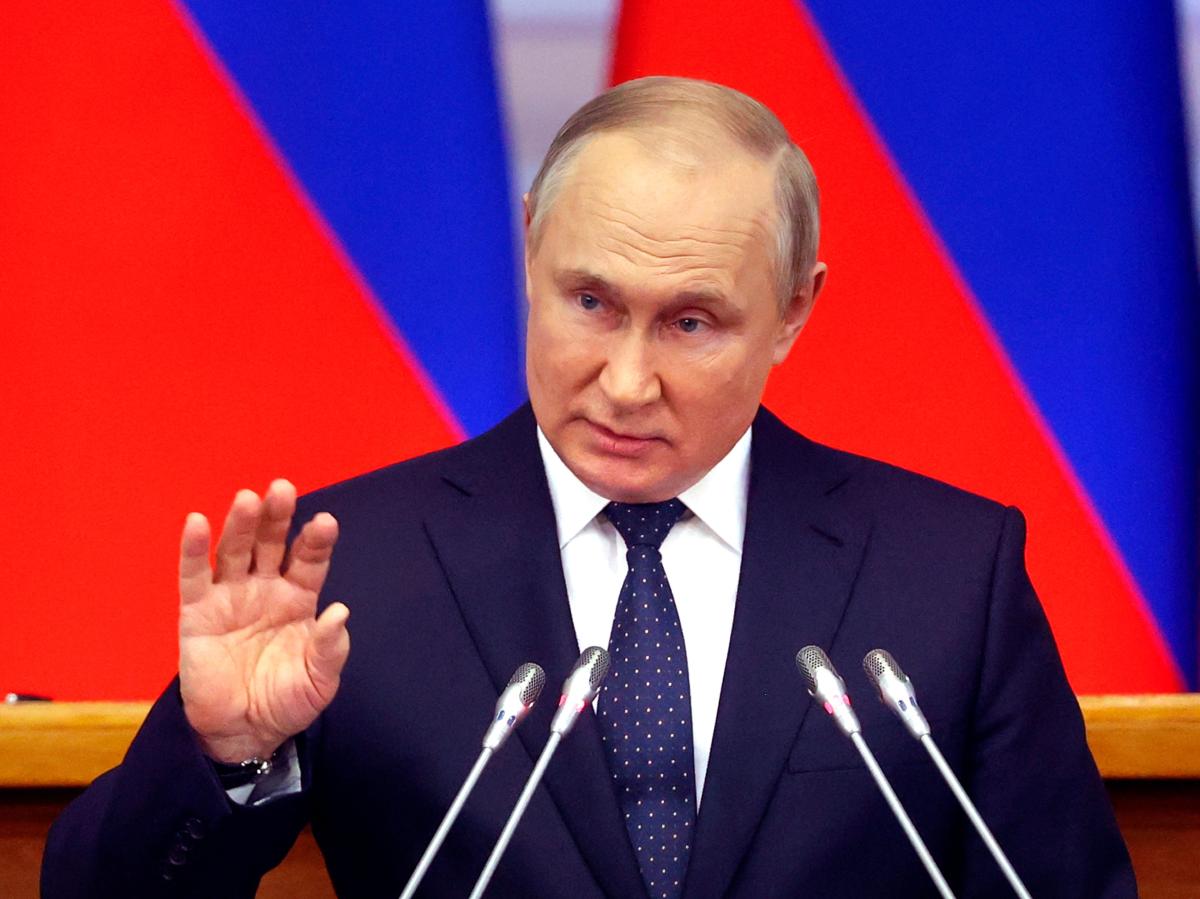 The Russian ruble has turned into the world’s best-performing currency this year, as its onshore rate is up more than 11% against the US dollar so far in 2022.

The ruble is the biggest gainer among 31 major currencies, according to data tracked by Bloomberg, and has overtaken the Brazilian real, which is up 9% this year.

But the ruble’s advance has come after Moscow imposed a slate of capital controls to prop up the economy to offset Western sanctions for its war on Ukraine. That means few investors are able to take profits from the currency rally out of Russia.

The capital controls are in addition to Russia demanding ruble-payments for natural gas supplies from European nations, as well as forcing exporters to sell foreign-exchange holdings.

Nevertheless, the success of the Kremlin’s artificial market maneuvers has outperformed those of other nations like Argentina and Turkey when they attempted similar measures.

But currency traders are about to stop using the onshore exchange rate for some transactions as the strict capital controls have produced a bigger spread compared to the offshore ruble rate.

Starting on June 6, the Trade Association for the Emerging Markets has recommended that traders use the rate from WM/Refinitiv to settle some derivative contracts, according to an April 20 statement that was reported by Bloomberg.