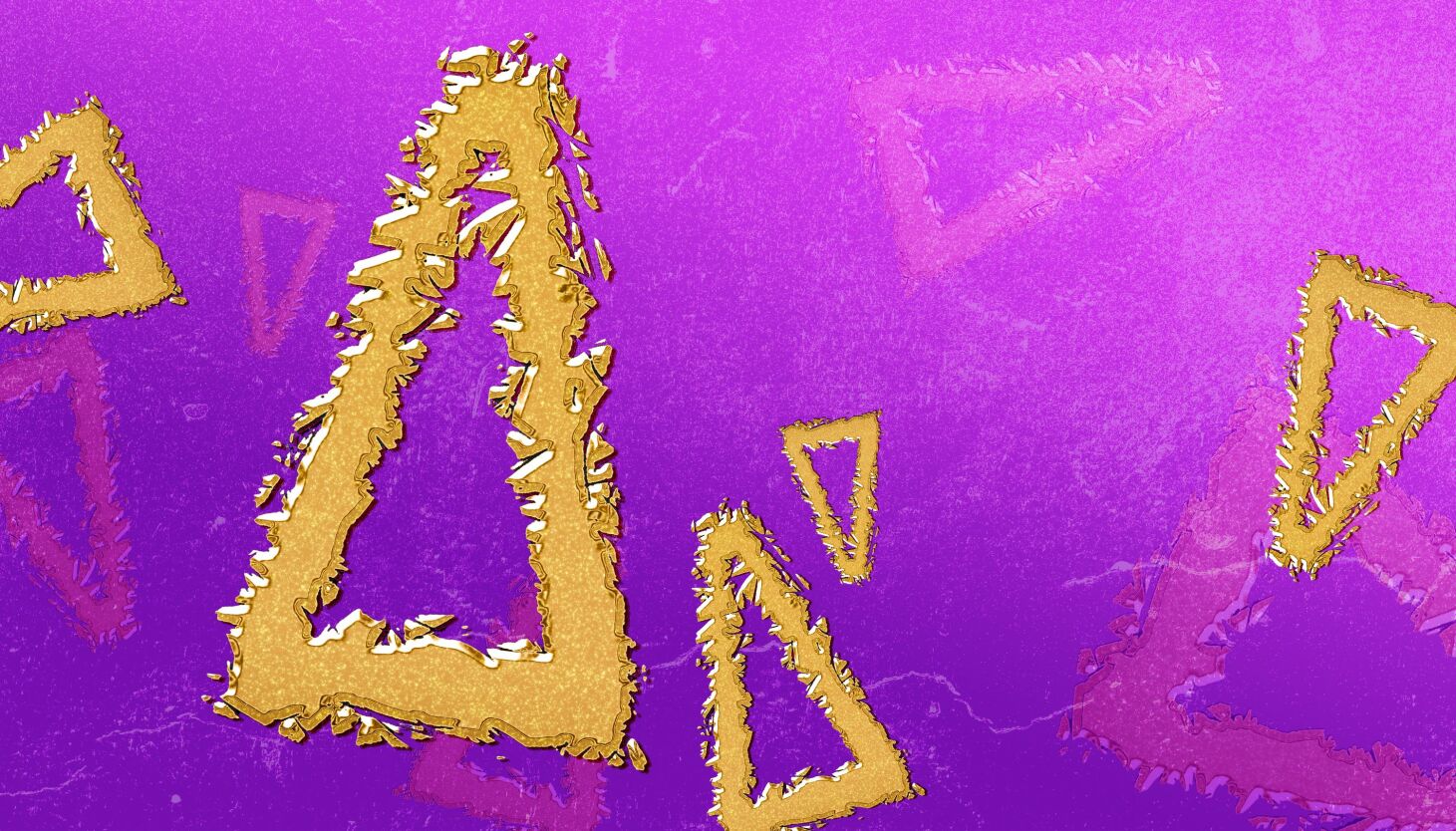 The second booster shot of the novel coronavirus vaccine can protect people against severe COVID-19 symptoms from the omicron variant, a new study has found.

The news: The fourth dose of the COVID-19 vaccine from Pfizer and BioNTech reportedly added protection against severe COVID-19 symptoms, hospitalization and death for at least one month in individuals, according to a study from patients in Israel.

What they found: “The results of our real-world study suggest that a fourth vaccine dose is, at least initially, effective against the Omicron variant,” the researchers said, per Reuters. “Additional follow-up will allow further assessment of the protection provided by the fourth dose over time.”

More research: However, a separate study out of Israel — which was also published in the New England Journal of Medicine — found that protection from the fourth shot wanes over time, as I reported for the Deseret News.

what they’re saying: “There is a certain diminishing return by giving the same vaccine over and over. We have had enough evolution of this virus that it would make sense to want to try to cover some of the genetic diversity that has been introduced into the mix,” Dr. Peter Marks, director of the FDA’s Center for Biologics Evaluation and Research, told NPR.