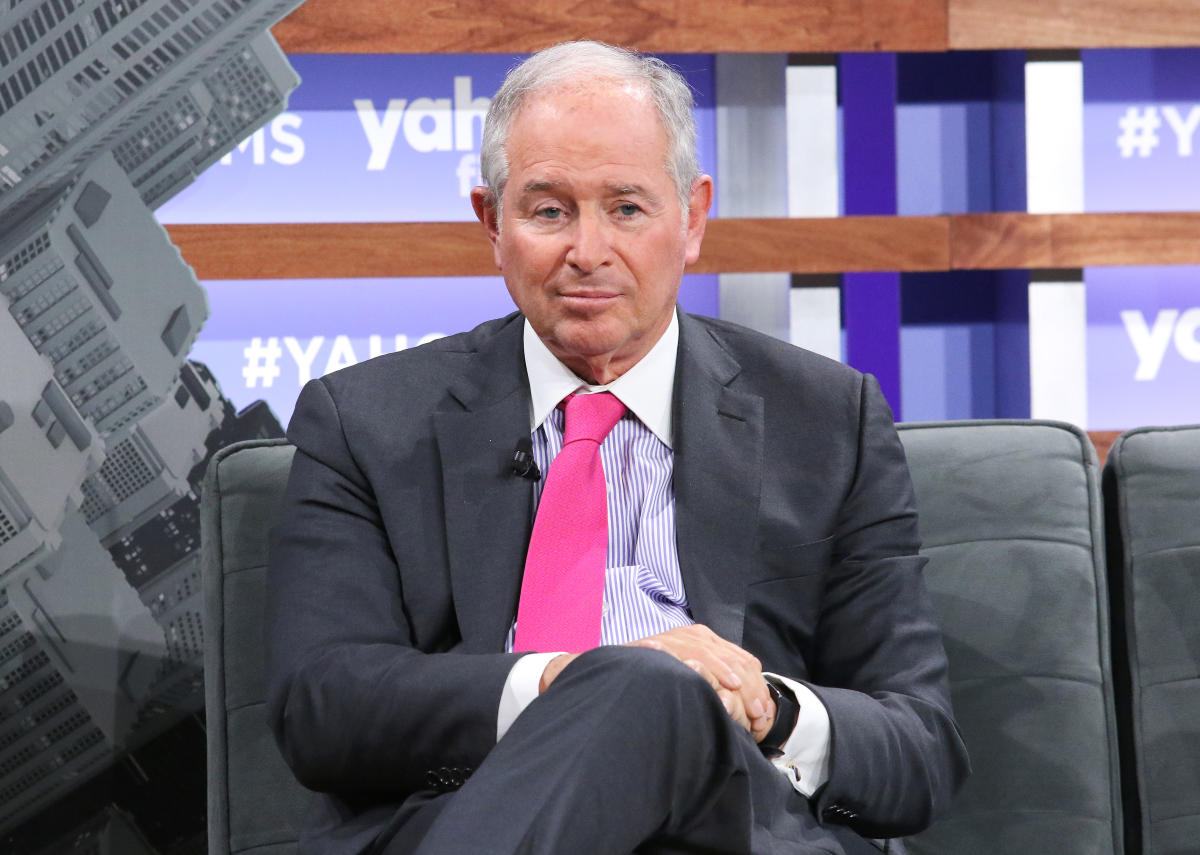 The richest Americans are quickly coming off of the sidelines as the 2022 midterm elections heat up, according to newly released filings from the Federal Election Commission.

An analysis by Yahoo Finance of the data running through March 31 finds that super PACs (Political Action Committees) have received over 30 checks so far this year of at least $1 million each. And Blackstone CEO Stephen Schwarzman and Oracle co-founder Larry Ellison each gave eight-figure donations to Republican causes.

Across the political landscape, Senate campaigns are building up their back accounts. At the same time, so-called dark money groups have added money into the system anonymously while Donald Trump has built an enormous war chest of his own. But it’s super PACs — which can receive unlimited donations — that get the eye-popping checks. Here are some of the biggest donations revealed in the latest filings.

Schwarzman, the billionaire CEO of the Blackstone Group, spent $20 million in just one day.

On March 8, he split his largesse evenly between a super PAC for House Republicans linked to Rep. Kevin McCarthy and an organization for GOP Senators controlled by allies of Senate Minority Leader Mitch McConnell. The McConnell-aligned group is reportedly set to use this money and other contributions to buy $141 million in TV ads this fall.

A longtime Republican donor and Trump confidante, Schwarzman is worth an estimated $34 billion and has also given hundreds of thousands of dollars to other GOP groups this election cycle.

Citadel CEO Ken Griffin has also given massively this election cycle, recently telling The Wall Street Journal that he plans to spend roughly $40 million this year on elections. The hedge fund founder sent $7.5 million to the House Republican-aligned super PAC, called the Congressional Leadership Fund. He gave another $5 million toward GOP Senators through a super PAC known as the Senate Leadership Fund.

Griffin and Schwarzman also cut large checks to a super PAC associated with David McCormick. The former CEO of Bridgewater Associates is running for Senate in Pennsylvania in the most expensive race in the country. It’s just one example of single candidate super PACs reshaping key races with huge sums of out-of-state money.

House Republicans were helped by $1.5 million from the investor Charles Schwab and $1.2 million from Home Depot co-founder Bernard Marcus among others prominent names.

Other billionaires sent big checks, too.

Another big Super PAC in elections this year is the Club for Growth Action, which has received nearly $18 million this election cycle from Richard Uihlein, a great-grandson of a Schlitz beer co-founder.

Uihlein and his wife Liz have been spending money in GOP politics for years and have been called “The Most Powerful Conservative Couple You’ve Never Heard Of” by The New York Times. He has also sent over $7 million to another Republican super PAC, called Restoration PAC, in recent months.

Soros, estimated to be worth $8.6 billion, reportedly donated 64% of his original fortune to various causes.

Money from Soros has been spread around the Democratic super PAC world. It helped the Senate Majority PAC raise millions this quarter for Senate Majority Leader Chuck Schumer. The billionaire James Simons, founder of hedge fund Renaissance Technologies, added a check for $3 million to the group, which is expected to spend at least $100 million this fall.

American Bridge 21st Century, a Democratic super PAC focused on the Senate, boasts multiple $1 million donations so far in 2022 — including donations from shopping mall heir Deborah Simon and from Soros.