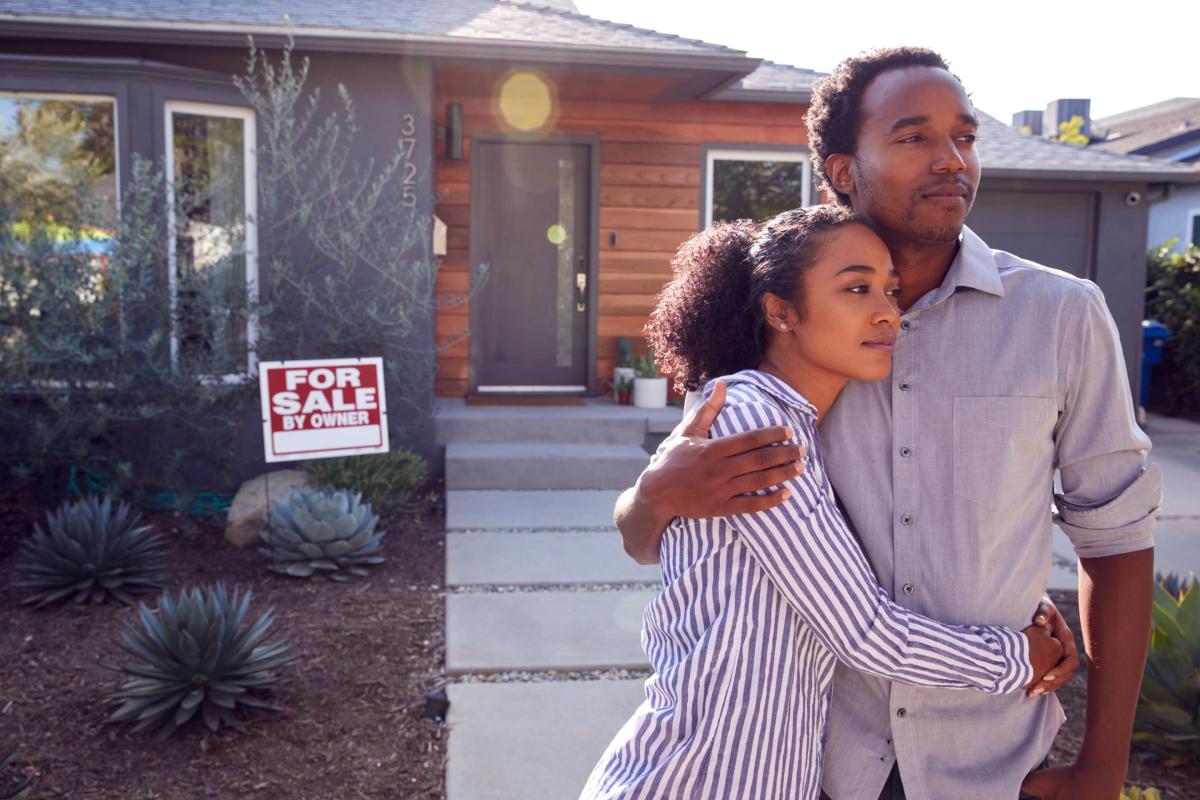 Buying a home over the past few years has been a challenge, to say the least.

Soaring home prices and historically low inventory made bidding wars and all-cash offers common, and as more corporate buyers flooded the market, millions of Americans were left on the sidelines, unable to compete.

Now, the housing market is starting to cool, but relief for homebuyers, particularly first-time buyers, isn’t likely as the Federal Reserve continues to raise interest rates in hopes of combatting inflation, causing mortgage rates to soar.

Rising rates have made it so the average American family has to pay 34% of its monthly income to afford the typical family home, according to the mortgage technology and data provider Black Knight. That has some Wall Street titans warning that a housing crisis could be on the horizon, but most housing experts argue this just isn’t the same as 2008.

“I don’t believe we’re in a housing bubble. supply vs. demand is significantly different than in the 2000s leading up to the housing crisis,” Robert Heck, the vice president of mortgage at the digital marketplace Morty, told fortune† “Inventory still remains low due to supply chain issues and demand persists with 5% mortgage rates. As long as inventory is low and total units remain near current levels, home prices should remain stable.”

The key difference: Homebuyers today are in a far better financial position than buyers during the 2008 housing crisis.

Looking at the credit scores of homebuyers in 2022, Bank of America Research analysts led by Thomas Thornton found that the portion of buyers with so-called “superprime” FICO scores of 720 or above is at 75%. During the years preceding the 2008 housing bust, just 25% of buyers boasted similarly strong credit.

“The quality of outstanding mortgage debt is pristine,” the Bank of America team wrote in a Friday note. “Today’s buyers are less vulnerable in case of an economic slowdown, and the riskiest buyers aren’t in the market.”

Household debt compared to disposable income has also fallen roughly 30% from the highs of the Great Financial Crisis (GFC), the investment bank says, as overall leverage in the housing market remains far below what was seen in 2007 and 2008.

Risky adjustable-rate mortgages (ARM) are also less common now than they were during the pre-GFC era, representing only around 2% of the market compared to 21% in 2006, leaving far fewer households exposed to rising interest rates.

Bank of America says these mortgages were a “key element of predatory lending” during the housing crash that proved to be “detrimental for the housing market.”

“Homebuilding is still highly cyclical, but the industry has changed for the better since the housing bubble, and we see many reasons that this cycle will not end in a crash,” the Bank of America team concluded.