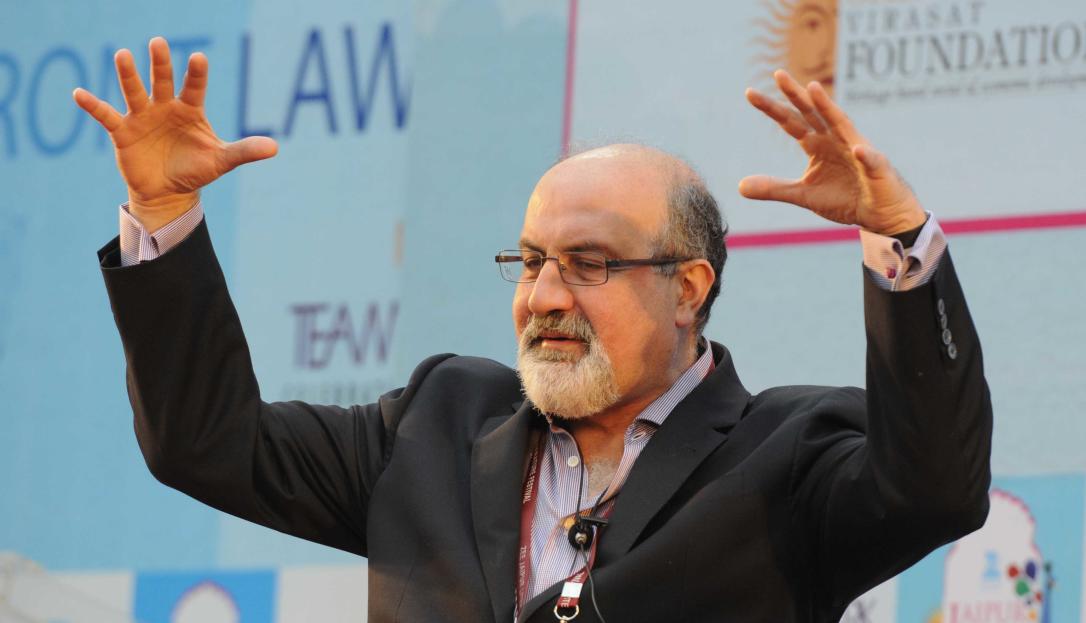 The NFT bubble is beginning to burst, says the man who was one of the few to see the 2007-2008 financial crisis coming in a book some consider one of the most influential since World War II.

“The NFT thingy is starting to burst,” Nassim Nicholas Taleb, author of the 2010 New York Times best seller The Black Swan, tweeted Saturday. “All you need is higher interest rates for things that make no sense to start making no sense.”

The NFT thingy is starting to burst. All you need is higher interest rates for things that make no sense to start making no sense.

Taleb cited the recent story of Twitter co-founder Jack Dorsey, whose first tweet sold as an NFT last year for nearly $3 million. It’s now only worth thousands, according to a CNBC article published this week.

The tweet’s buyer, crypto entrepreneur Sina Estavi, announced last Wednesday that he would be selling the NFT on OpeanSea and would donate half the proceeds to charity, CNBC reported. As of Saturday the highest bid was just over $18,000.

Taleb’s theory about black swans is all about the emergence of ultra-rare events for which the market is unprepared. In 2007, it was falling home prices, and in the 2020s it’s the end of low rates and easy money. The swans may not always be white, in other words.

The Federal Reserve is expected to raise interest rates by half a percentage point in May, part of more aggressive efforts to bring inflation down. US consumer prices rose nearly 9% year-over-year last month, the largest increase since 1981. The market has been bracing for some time for the end of the ultralow interest rates and cheap money that have market pandemic monetary policy. Taleb seems to be arguing that much of this easy money has poured into speculative investments such as NFTs and that activity is coming to an end.

CZ Zaho, the billionaire founder of Binance, the world’s largest cryptocurrency trading platform, expressed a sentiment similar to Taleb’s in a recent interview with fortune† responding to the 2021 sale of an NFT piece of artwork for $69 million with, “People have have lost their mind.”

The recipient of that fortune, an artist known as Beeple—Mike Winkelmann in real life—worried last year that NFT art was in a bubble. he told Fox News Sunday that the internet, in its nascence, was also a bubble—and it eventually burst.

“But it didn’t wipe out the internet,” he said. “And so the technology itself is strong enough where I think it’s going to outlive that.”

Zhao also sees the fragility of the market but is quick to point out he’s not an art collector.

“Nothing’s worth that much, right?” he said, referencing Beeple’s mind-blowing sale. “But if you have one person willing to pay for it, if that person suddenly changed their mind, then that is no longer worth that much.”

NFT stands for non-fungible token—a unique, original digital asset that belongs only to its owner or owners. It’s a bit like a certificate of authenticity for artwork, music, videos, and even tweets.

NFTs can be sold individually or as part of a collection, as in the case of Bored Ape Yacht Club, a collection of thousands of digital ape illustrations on the Ethereum blockchain. Those who purchase an ape graphic as an NFT gain membership to an exclusive club with members-only perks like access to “the Bathroom,” a members-only online graffiti board. Celebrities like comedian and Tonight Show host Jimmy Fallon and Grammy-winning producer Timbaland are currently using their Bored Ape NFTs as their Twitter profile pics.

The Black Swan was named in 2009 as one of the 12 most influential books since World War II by British newspaper The Times.