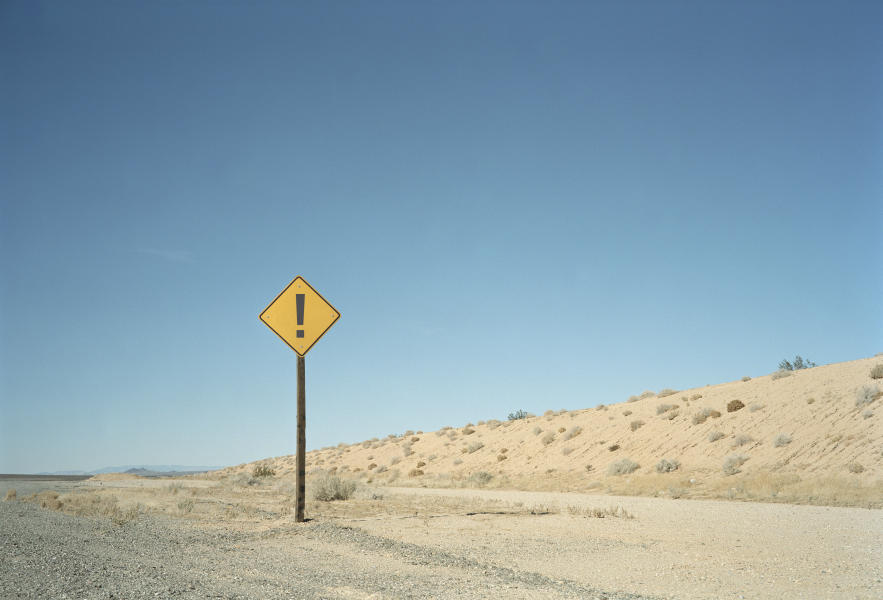 With recession calls on Wall Street picking up as the Federal Reserve embarks on what could be up to eight interest rate hikes this year, Goldman Sachs no longer wants to be left out of the growing crowd.

“Our analysis of historical G10 episodes suggests that although strong economic momentum limits the risk in the near-term, the policy tightening we expect raises the odds of recession. As a result, we now see the odds of a recession as roughly 15% in the next 12 months and 35% within the next 24 months,” said Jan Hatzius, Goldman Sachs chief economist, in a new note to clients.

Eleven out of 14 tightening cycles since World War II have been followed by a recession within two years, warns Hatzius.

Added Hatzius, “Taken at face value, these historical patterns suggest the Fed faces a narrow path to a soft landing as it aims to close the jobs-workers gap and bring inflation back towards its 2% target.”

Earlier this month, Deutsche Bank’s Matthew Luzzetti became the first economist from a major Wall Street firm to predict a US recession. Others such as Goldman have since piled on.

The warnings come at a precarious time for the US economy.

Inflation readings continue to run red-hot as the economy recovers from the COVID-19 pandemic and deals with soaring prices for energy. The Producer Price Index (PPI) for March recently showed a worrying 11.2% advancer voltage the past 12 months.

Consumer confidence has weakened amid the inflationary pressures, an element that showed up in a notable drop in online retail sales data for March.

Meanwhile, share prices of value-focused retailers such as Walmart and Costco have been on a strong stretch of gains in the last couple of weeks on fears of a consumer spending slowdown.

While the major stock indexes are still not pricing in a recession, pros are beginning to brace for that to happen very soon.

“So what you have is an enough tightening by the Federal Reserve to deal with inflation adequately, and that is too much tightening for the markets and the economy. So the Fed is going to be in a very difficult place a year from now as inflation still remains high and it starts to pinch on both the markets and the economy,” Bridgewater Associates founder and co-chief investment Ray Dalio officer said in an interview for Yahoo Finance Presents. “I think that most likely what we’re going to have is a period of stagflation. And then you have to understand how to build a portfolio that’s balanced for that kind of an environment.”