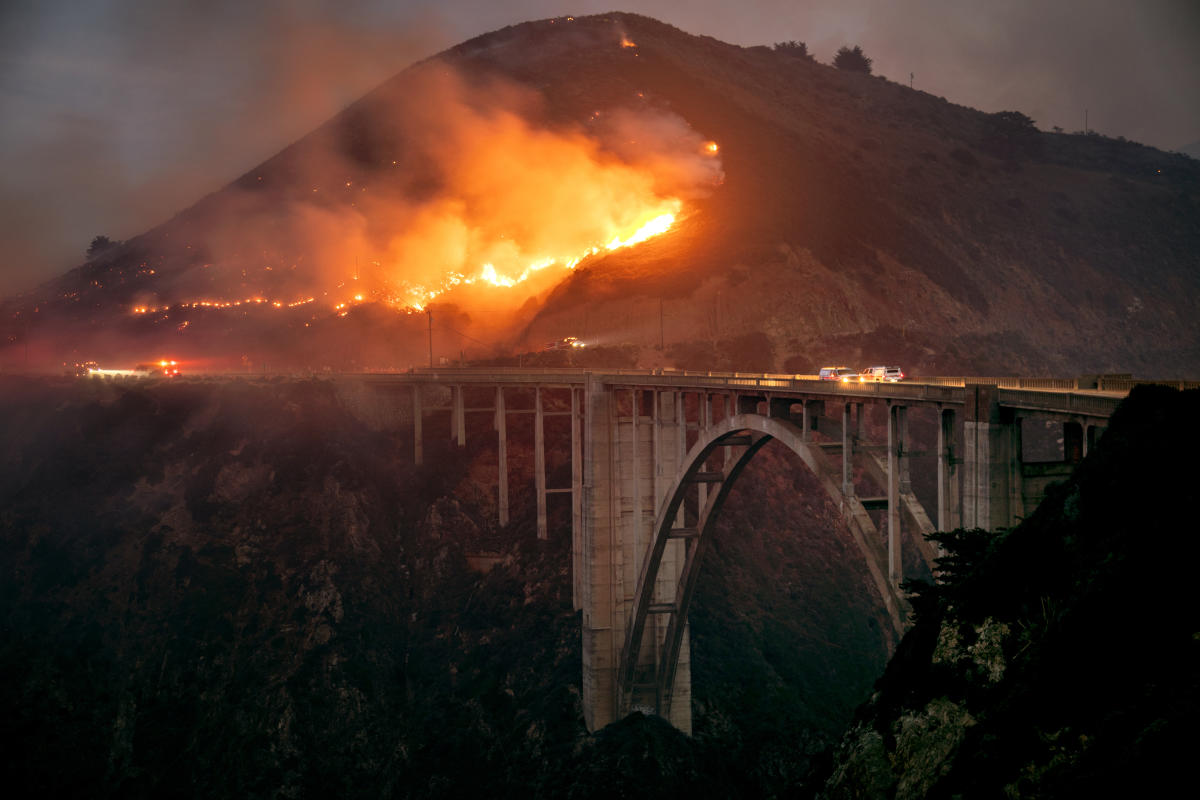 The study identifies the fossil fuel investments of 1,200 insurance firms operating in California, along with their holdings in green bonds. Lara touted the data as “the most exhaustive” released by any US state.

“The report really gives us a roadmap for the future. Not just for reducing our independence on fossil fuels but for increasing investments in clean energy,” Lara told Yahoo Finance Live. “Insurance companies invest a major part of our premiums in order to pay for future claims. Transparency about these investments is critical.”

The insurance industry finds itself in a unique position, amid increasing climate-related disasters because of its exposure on both sides of the balance sheet. Firms face underwriting risk voting from liabilities related to extreme weather events, while also facing investment risk tied to their holdings in fossil fuel companies.

As the nation’s largest insurance market, and the fourth largest globally, California has been on the frontlines of a rapidly shifting insurance landscape, brought on by the impact of climate-related disasters.

In 2021, the US saw roughly $85 billion in natural disaster losses, according to reinsurance firm Munich Re. That number was significantly higher than insured losses from the previous year and more than three times the loss from 2019.

That prompted Lara to impose a one-year moratorium banning insurance companies in the state from dropping coverage.

“Already, we’re seeing a 10% decrease in non-renewals around California, so we know that insurance companies are coming back,” Lara said.

State lawmakers are now moving to add another layer of protection for consumers, proposing legislation that would require insurance companies to incorporate mitigation efforts by homeowners in insurance rates, and provide incentives and discounts.

Earlier this month, a bipartisan group of state insurance regulators, led by Lara, adopted a new standard to report climate-related risks, in line with stricter international disclosure requirements already used by insurance regulators in France, the United Kingdom, and Switzerland. While adherence to the International Task Force on Climate-Related Financial Disclosures (TCFD), still remains voluntary, Lara said at least 17 states have agreed to align their regulations with the established survey. That means 400 companies will now be required to report their risks, according to international regulatory standards, representing 80% of the US insurance market.

“This is massive progress. Just three years ago, we had no companies reporting using the TCFD-aligned standards,” Lara said. “I’m proud of the fact that we’re demonstrating through collaboration… we’re getting this done at the state level. It’s a big win for us nationally.”