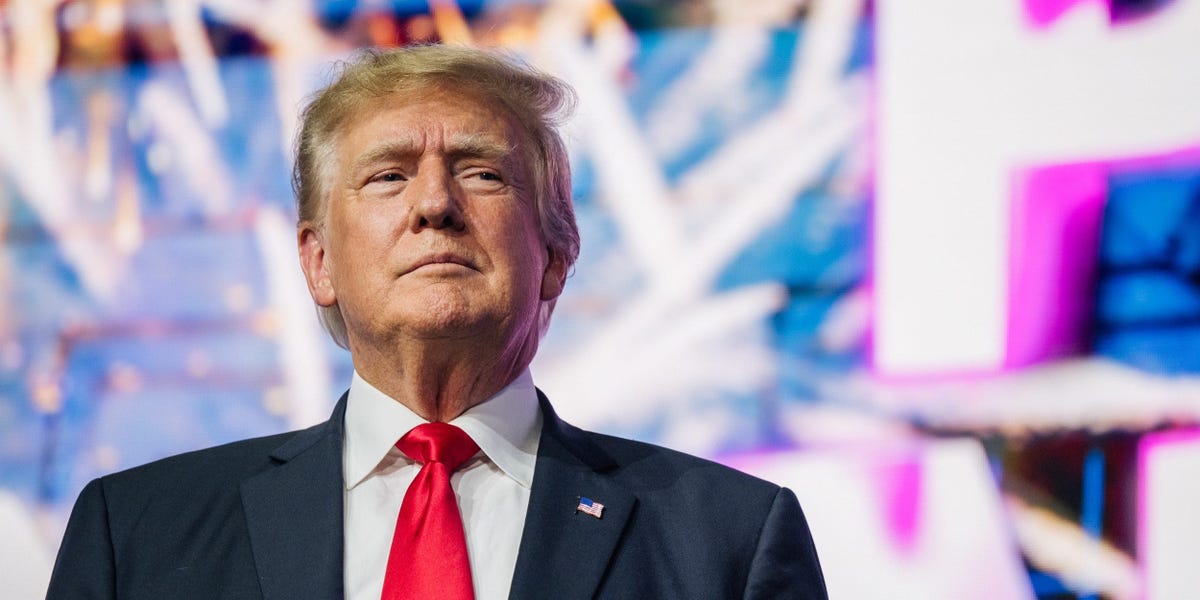 The former president has been on an endorsement spree ahead of the November elections, backing hundreds of candidates for various positions, often simply because they support his election fraud claims, the paper said.

Some advisors fear that he is diluting the power of his endorsement and that if his desired candidates don’t win, it will jeopardize his image as Republican kingmaker, sources told The Post.

“The biggest way to defeat him is to electorally chip away at the notion he is the most powerful endorsement in the country,” Alyssa Farah Griffin, a former Trump White House communications director turned critic, told The Post.

“He still is, but smart operatives need to play against him in races where he’s made dumb endorsements.”

Trump has made various risky endorsements, including David Perdue against incumbent Brian Kemp in Georgia’s gubernatorial race. Perdue is trailing Kemp in the polls by seven points even after the endorsement.

In Pennsylvania’s Senate race, Trump also endorsed TV personality Dr. Oz in a surprise move against the advice of some of his advisors, The Post said.

His decision to back Oz was met with a considerable backlash among Pennsylvania GOP circles, the paper reported.

“I’m a gambler,” Trump said about the Pennsylvania race, according to a source speaking to The Post on the condition of anonymity.

“There is no rhyme or reason to anything he does. I would have thought he would have endorsed McCormick,” Alyssa Farah Griffin told The Post.

However, she said Trump “loves celebrities. Dr. Oz is a fixture of the South Florida country club scene. He’s at every charity event.”

Trump’s decision this weekend to endorse “Hillbilly Elegy” author JD Vance in the Ohio Senate race also went against the advice of some in his circle, The Post reported.

Dozens of Ohio Republicans wrote to Trump before announcing his endorsement, urging him to change his mind due to Vance’s previous anti-Trump comments.

Despite previously describing himself as a “Never Trump guy,” Vance has now positioned himself as a close ally of the former president.

“It is all about winning! Like some others, JD Vance may have said some not so great things about me in the past, but he gets it now, and I have seen that in spades. He is our best chance for victory in what could be a very tough race,” Trump said in his statement endorsing Vance.

Vance is trailing in many polls in the currently crowded race, but Trump is reportedly willing to take the risk.

“His goal is to reward sycophants or upset the apple cart,” Eberhart told the paper.

Although Trump has yet to confirm that he will run in 2024 publicly, he has signaled to advises that he intends to, according to The Post.

GOP sources previously told Insider’s Tom Porter about the secretive process by which hopefuls prove their loyalty to Trump to gain a coveted endorsement.