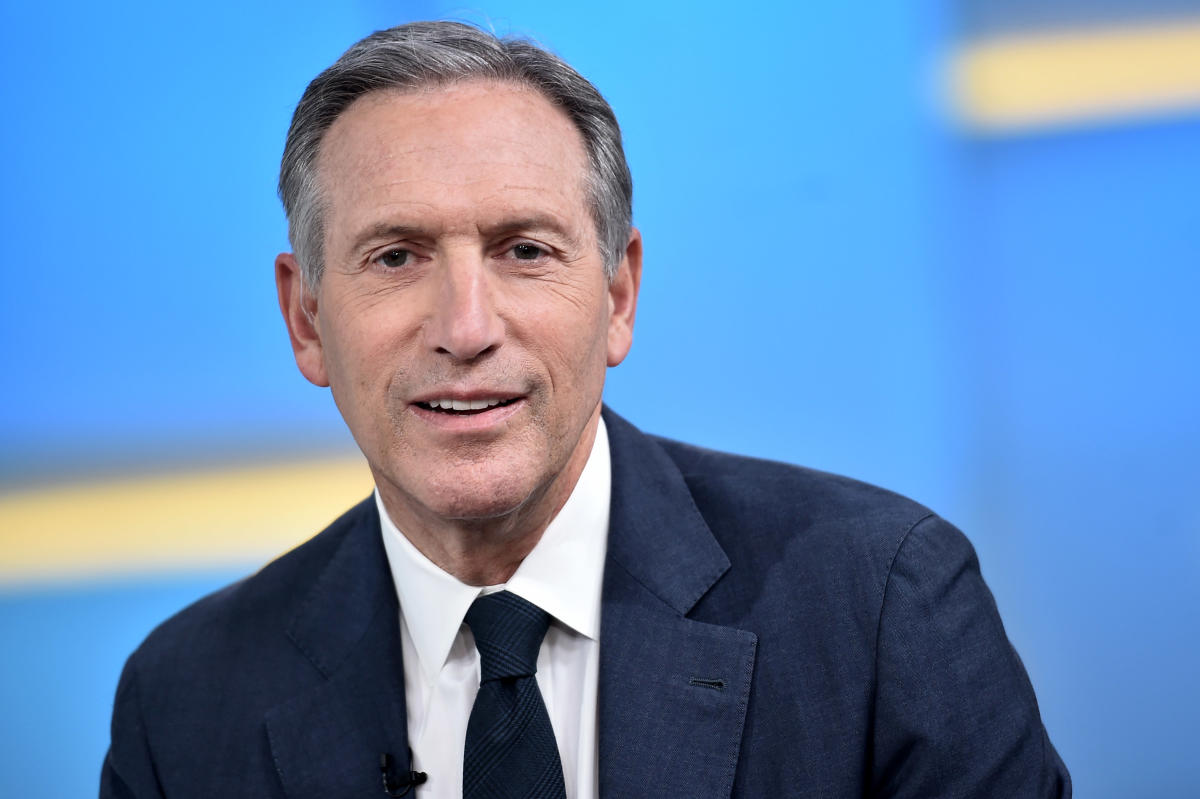 Interim Starbucks CEO Howard Schultz needs to do a better job embracing the labor union movement infiltrating his stores even if it pains him to do so, suggests US Labor Secretary Marty Walsh.

“I think he is going to have to invest in all of his workforce — he can’t just not invest in the dozen shops that are organized, it’s not a good business model,” Walsh said on Yahoo Finance Live (video above). “By investing in employees, I commend him for that and for investing in their salaries. I would recommend that the stores that organize sit down and have a conversation with them. By ignoring them or not having a conversation doesn’t solve any problems. There could be a real partnership to help continue making Starbucks a very successful company.”

Schultz, who took over as Starbucks CEO for the third time as the company searches for a new chief executive, said this week Starbucks would invest more than $200 million to improve working conditions in its stores — and he warned that labor-backed Starbucks stores may not be receiving the same benefits.

“Compare any union contract in our sector to the constantly expanding list of wages and benefits we have provided our people for decades, and the union contract will not even come close to what Starbucks offers,” Schultz said on an earnings call. “We do not have the same freedom to make these improvements at locations that have a union or where union organizing is underway. Partners in those stores will receive the wages increases that were announced in October 21, but Federal law prohibits us from promising new wages and benefits at stores involved in union organizing. And by law, we cannot implement unilateral changes at stores that have a union. Where Starbucks is required to engage in collective bargaining, we will negotiate in good faith. partner based on union issues.”

The company’s latest quarter underscores the pressure it’s under from multiple fronts — from upset workers to food inflation to weak sales in China.

Earnings came in line with analyst forecasts, and the company pulled its full-year profit guidance.

“Stock requires some patience but reward could be there,” Jefferies analyst Andy Barish said. “With the reimagining of the Starbucks partner and customer experience underway, we believe the next few quarters will be challenged but set the stage for a growth rebound in F23 as a new CEO joins following Schultz’s ~six-month interim status.”