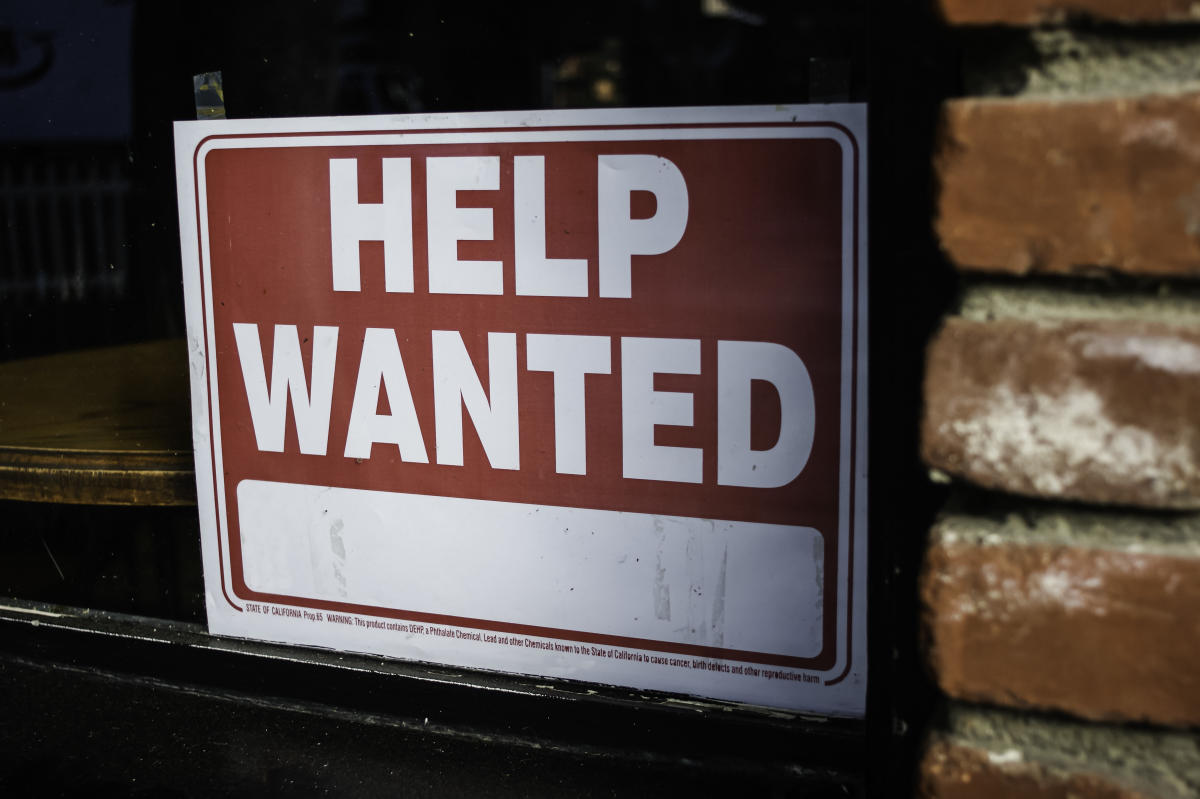 With the Federal Reserve raising interest rates by 50 basis points for the first time since 2000 in an effort to combat surging inflation, volatility is spiking as the outlook for markets grows more uncertain for the remainder of 2022. On the other hand, the Bureau of Labor Statistics’ (BLS) jobs report for April showed that jobs growth remained robust throughout the month.

Non-farm payrolls rose by 428,000 against a forecast of 380,000, while the unemployment rate held near its pre-virus low at 3.6% versus an expected 3.5%. According to DataTrek Research, however, the Federal Reserve would like to see the growing number of job listings fall rather than increase.

“Chair Powell and the Fed remain fixed on convincing companies to pull their ‘Help Wanted’ listings,” DataTrek’s Nicolas Colas wrote of the FOMC’s May 4 press conference. “Ash [DataTrek co-founder] Jessica [Rabe] writes about every month (and just last night), the touchstone data here is the number of ‘Openings’ in the Job Openings and Labor Turnover Survey.”

Colas noted that there are 11.5 million job opening in the US and 5.9 million unemployed workers, meaning that there would still be 5.1 million opening if every unemployed individual were to be hired to a position.

The reason this is significant is that this nearly 2:1 ratio of US job opening to unemployed people could be fueling current levels of inflation through wage pressures. The number of job opening in the labor market never exceeded the total number of unemployed workers prior to 2018, according to Colas. And pre-pandemic, the ratio peaked at just 1.2x in the period between September 2018 and February 2020.

“Takeaway: the Fed sees aggressive hiring (evidenced by the large number of job opening) as feeding excessive wage inflation and therefore views the JOLTS Openings number as a valid target for monetary policy,” he said. “Powell said he does not have an explicit opening/unemployed ratio in mind, but he wants to see progress on this front (a lower ratio) before he begins to feel better about the direction of wage growth.”

Ultimately, Colas believes that the Fed would like to see the labor market return to its late-2010s job opening to unemployed workers ratio of 1.2x. However, this would require American businesses to remove around 38% of current job listings, if the number of unemployed workers remains constant.

And although the month-over-month average hourly earnings growth rate came in lower than expected for April at 0.3% against a forecast of 0.4% (5.5% year-over-year), wage growth across the country continues to surpass peaks achieved soon after the turn of the century. In any case, March’s 8.5% inflation still beats out the current level of wage growth seen, meaning that workers are still hemorrhaging value from their paychecks. The BLS is expected to release its Consumer Price Index report for the month of April on Wednesday, May 11.

“The Committee seeks to achieve maximum employment and inflation at the rate of 2 percent over the longer run,” the Federal Reserve wrote in its May 4 FOMC statement. “With appropriate firming in the stance of monetary policy, the Committee expects inflation to return to its 2 percent objective and the labor market to remain strong. In support of these goals, the Committee decided to raise the target range for the federal funds rate to 3/4 to 1 percent and anticipates that ongoing increases in the target range will be appropriate.”