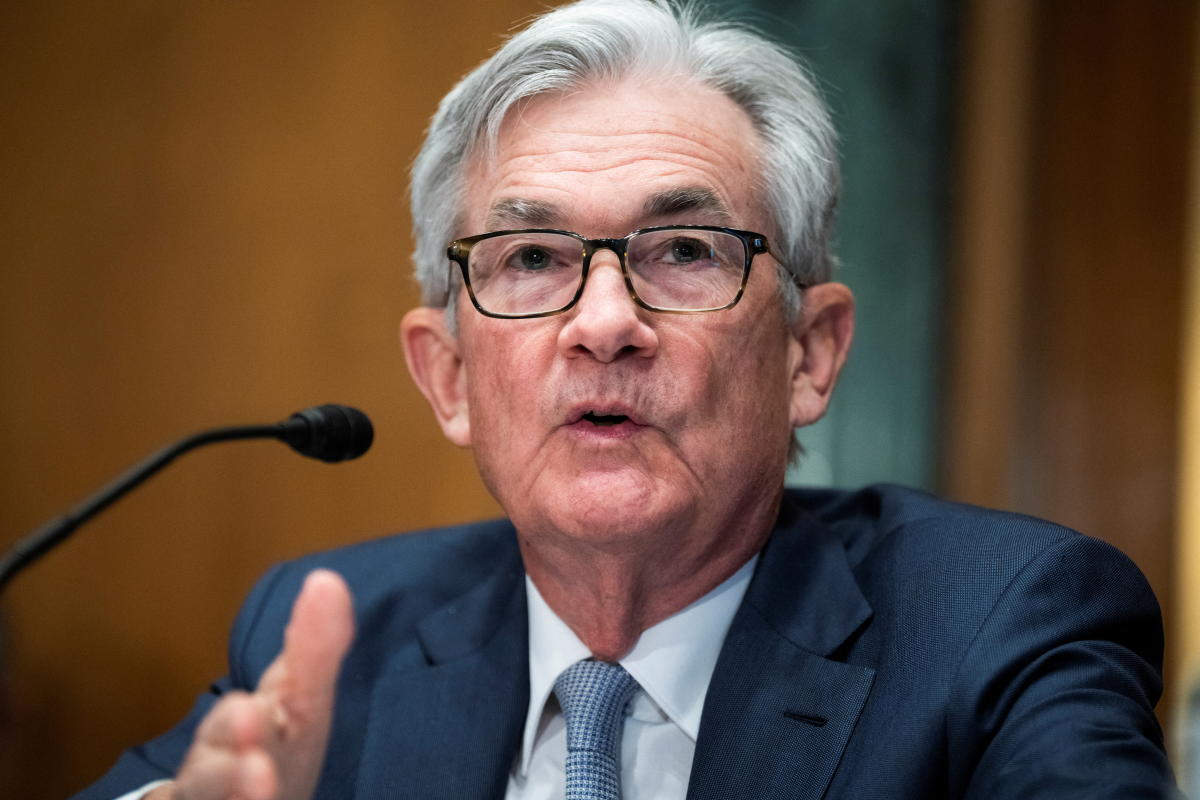 The chorus of those wanting a weaker labor market is getting louder and louder.

After the recent job numbers were released last week, Bank of America analysts said in a note they are essentially “rooting against the home team” and hope the numbers stop being so strong. As higher wages contribute to inflation, the Federal Reserve appears to agree.

“Chair Powell keeps mentioning the relationship between the high level of job opening and wage/price inflation,” Nicholas Colas, co-founder of DataTrek, wrote in a newsletter on Tuesday. “He’s not talking to investors. He’s talking to corporate America, and his goal is to have companies essentially institute a hiring freeze and end the cycle of paying up for new hires.”

Wednesday’s economic release of consumer prices (CPI) showed inflation rose more slowly in April (8.3%) compared to March (8.5%). While the report was expected to have shown a March peak, there wasn’t much good news.

†[Substantial] declines in the annual rate of inflation are unlikely to materialize until there are significant improvements in geopolitical tensions (that would get energy prices lower), supply chain strains and labor market shortages,” wrote ING’s James Knightley in a note after the release. , there is little sign of any of this happening anytime soon.”

TD Securities analysts agreed, noting the “report should be of concern for the Fed given price gains in the core segment appear to be spreading.”

According to the consensus view of economists and analysts, shocks to commodities, supply chain issues, and the red hot (and very tight) labor market are all keeping inflation high and unpleasant. But it’s the labor market that appears hardest to vanquish.

While supply-chain problems and big price shocks have been easing, “we see no such let-up when it comes to labor cost pressure,” Bank of America’s global economist Ethan S. Harris pointed out. Employers can’t find people to fill open positions, tons of people are changing jobs, and “looking ahead there is no sign of stabilization.”

In Colas’s view, the only way to get stabilize inflation is to use the monetary policy hammer to hit stock prices.

“The Fed’s goal is to convince corporate America to enact a short-term hiring freeze, and it will keep raising rates and talking about aggressive monetary policy until that happens,” Colas wrote. “Lower stock prices are his way of convincing C-suites and boards to do that.”

Powell has been focused on the ratio between job opening versus unemployed workers and the core personal consumption expenditures price index, which measures inflation.

“Chair Powell mentioned the ratio several times at last Wednesday’s press conference,” said Colas, who said job postings need to drop from 11.5 million to around 8 million to get to normalcy.

The only way to get there would be some sort of freeze from companies.

†[Freezes] typically [happen] when C-suites and boards decide that business conditions have become very uncertain. The Fed doesn’t have a seat at those discussions, but it does have the blunt force tool of rate policy and its effect on stock prices,” Colas said. “Chair Powell has made it clear that he wants to see opening decline.”

The big question is by how much — and whether it will be enough to whip out the “R” word?

Harris wrote if the strength stays at the 200,000 opening per month pace we’ve seen, “the Fed will need to push job growth down to ~25k per month.”

But, Harris added, “If the labor force has slowed to a more trend-like 100k then they will need to push job growth to negative 70k. That is, they would need to trigger a mild recession.”

What to watch today

SEC Chair Gensler doubles down on regulating crypto as securities

Working in retirement often is more a dream than reality